September 4th officially lies less than a month away, which is why Bungie has more Destiny 2: Forsaken to showcase. Today, it’s all-new footage that grants us a glimpse into an elaborate new area. Behold the Dreaming City, the homeland of the Awoken.

If I’m not mistaken, the Dreaming City is an all-new raid, and one of Destiny’s most captivating at that. The area is nothing less than a labyrinth of puzzles, enemies, and tons of secrets with new lore implications. Presumably, the city represents one of several new areas that will be available at the expansion’s launch. More content will arrive in the weeks post-launch, including weapons, raids, and supers. Speaking of which, we recently learned that Forsaken will include nine new supers as part of the latest subclasses. You can read more about each from our previous coverage here.

In related news, publisher Activision recently announced the Destiny 2: Forsaken – Legendary Collection. This all-in-one package includes the base game and all DLC alongside the latest expansion. Another copy includes the all-new Annual Pass, which promises all future content for the next year. These will come in the form of Black Armory (Winter 2018), Joker’s Wild (Spring 2019), and Penumbra (Summer 2019). 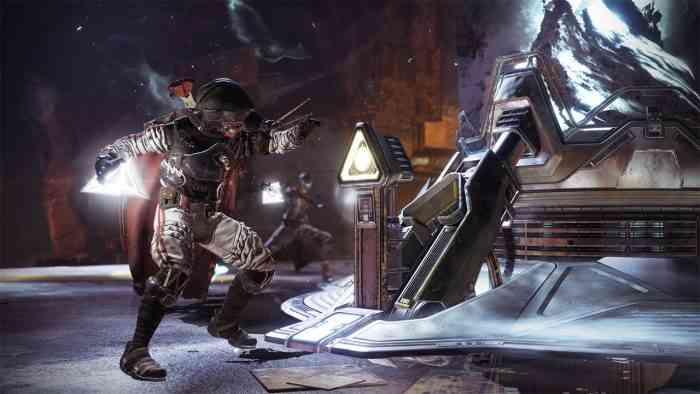 Let us know your thoughts on the Dreaming City and whether or not you’ll dive back into Destiny 2? Would you consider purchasing the expansion for this raid? Comment down below.


Destiny 2 Raid Has Been Beaten, Unlocking New Beyond Light Quests