Following a release date announcement at E3 and Microsoft’s acquisition of developer Compulsion Games, a new trailer for We Happy Few has been released in preparation for the game’s imminent release next month.

The new trailer introduces two stories surrounding characters named Ollie and Sally. Ollie is a rambunctious ex-soldier who begins to remember the world before Joy and aggressively takes on the authorities, while Sally is a chemist with a troubled past that comes back to haunt her whose play style revolves more around stealth. 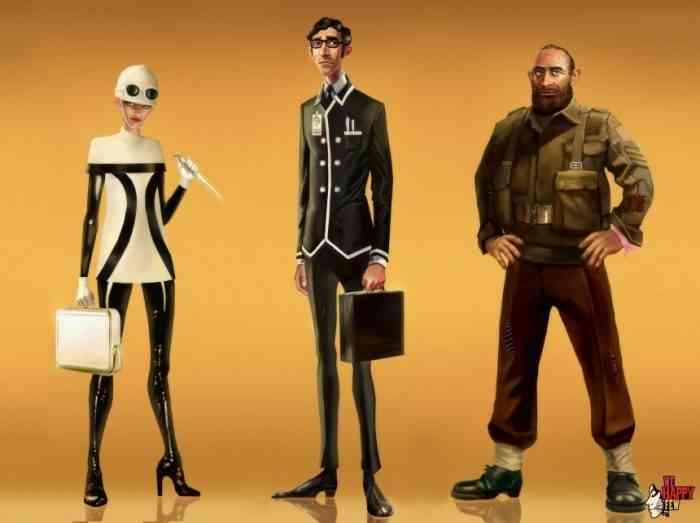 A handful of mechanics are shown off as well including the overhauled crafting system, new skill trees, and side quests.

There also seems to be a bizarre Clockwork Orange-esque backstory to the trailer as well, as it’s narrated by a detective trying to get the “viewer” back on their joy.

Let us know what you think of the trailer in the comments, and be sure to check out our We Happy Few preview from E3, as well as our recent coverage of the final chapter of the game’s complicated relationship with Australia.

We Happy Few is currently in Early Access on Steam, and Xbox Game Preview for Xbox One. It’ll see a full release on August 10th for PC, PS4, and Xbox One.