We Happy Few Looking Better Than Ever

We Happy Few feels like a curious combination of Bioshock and… some bleak roguelike wherein everything sucks forever. Take your pick, really. If it sounds like I’m unimpressed with the game, I’m truly not. This mix of dystopia and other, more savage dystopia works like a dream. One reason for this success is just how loaded the game is with British charm and wit. Yes the setting is suffused with sadness and suffering, but there’s also a healthy dose of humor letting some sunlight in through the clouds. 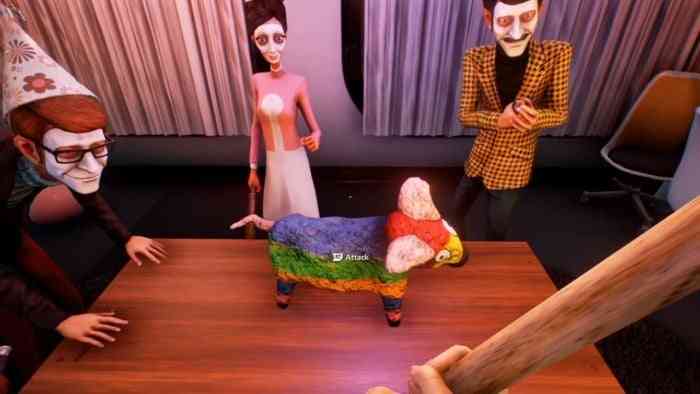 The other elements of the setting are just as critical to the game’s appeal. We Happy Few features an art style that takes a little bit of the edge off what’s happening all around you. This is pretty important, especially when corrupt police officers are looting houses for food and beating people to death. You need a little goofiness to offset that sort of thing. What I witnessed was still a bit horrifying, of course.

There’s also been some changes since the game was first launched in Early Access in 2016. Fans were fairly vocal about a couple of key points, such as the survival aspect of the game. All of that scrounging and scavenging to stay alive was detracting from the narrative, so the survival element has been toned down a bit. You’re still crafting and harvesting, but it’s all a bit less life or death at this stage. Another thing fans wanted were more interactions with the game’s more memorable characters. Lunatics modeled after various staples in British culture and folklore are now a larger part of your dealings with this charming dystopian nightmare.

I was able to spend a whole hour exploring We Happy Few, which is practically unheard of at E3. I dove into the crafting, combat, flashbacks, dialogue, exploration and death animations with reckless abandon. While certain elements are still procedurally generated, the main story is a linear, hand-crafted experience. It looks like the most unpredictable element of your gameplay will be the sidequests you encounter and the order you encounter them in. Between that and the three different main characters, it looks like Compulsion Games is putting a fair bit of replay value in this title. I know that We Happy Few has been on the Early Access rollercoaster for almost two years now, but it really looks like the game being released this summer will be a very different animal than the one we were first introduced to. Even if you’ve dabbled in the game prior to the full release, it will be worth your time to take a second look. 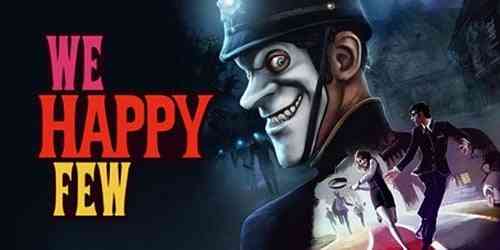