Twitch Prime Day Gives Us a Free Game Every Day

Up to 21 Free Games with Twitch Prime This July

Starting today, Twitch Prime members will be able to get a free game every day through July 2nd to the 17th. The games range from the smash-hit Pillars of Eternity: Definitive Edition to Metal Slug 3, Brutal Legend, and Tyranny. 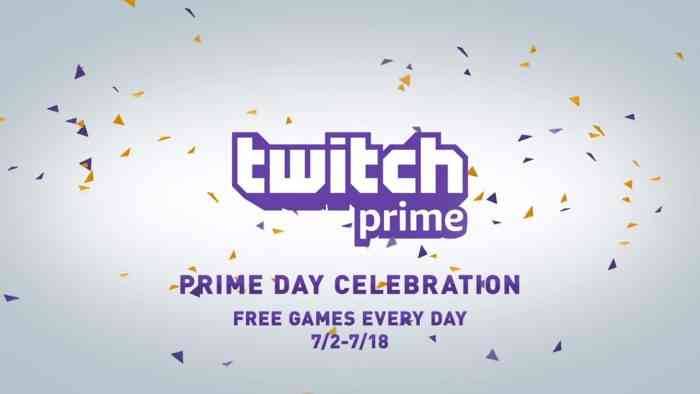 What Games Are up for Grabs?

For an easy way to see what games are up for grabs this month, Twitch have included a picture of when each game will be free, and just how long it will be free for. See below for the picture! 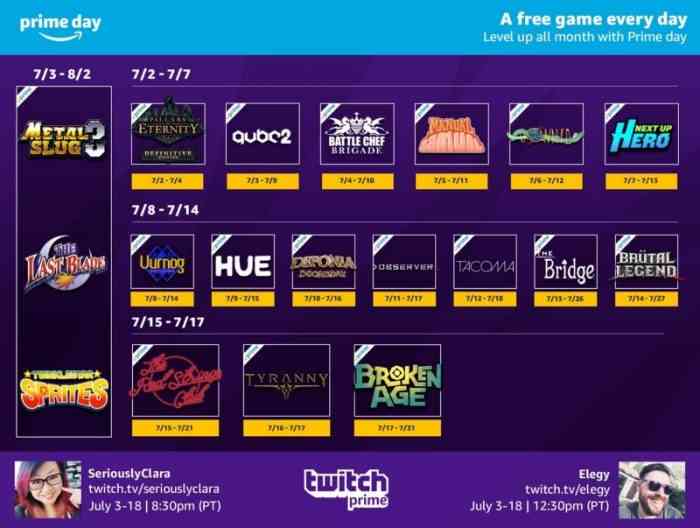 For any of the games you haven’t heard before, check out their brief descriptions below!

Up to 21 games will be available for Twitch Prime members to download, and keep forever! To celebrate this Twitch Prime Day event, Twitch has also enlisted the help some streamers to help showcase the new games. You can find the scheduled list for each streamer below. 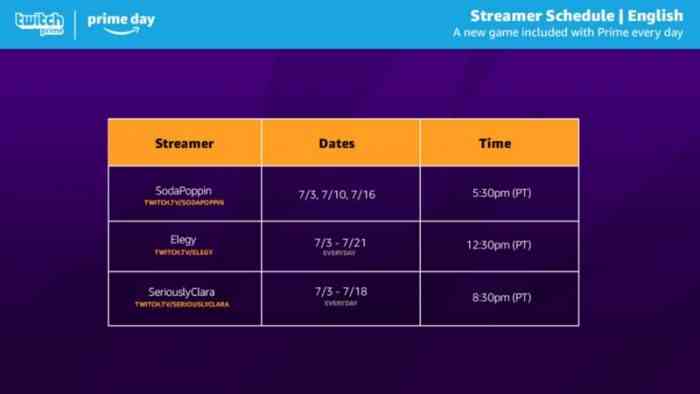 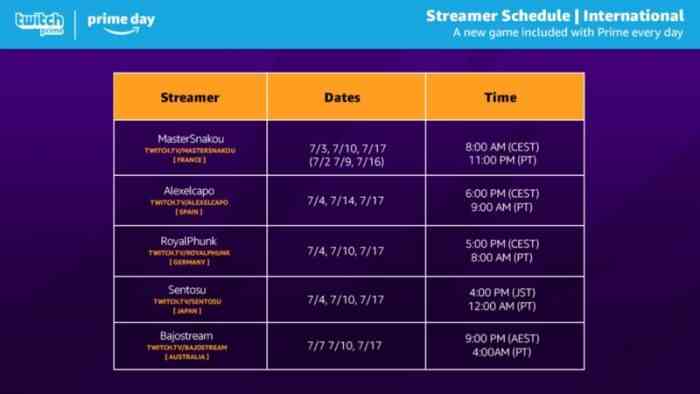 What are you favourite games from this event? Let us know!


Amazon is Making Another Attempt to Enter the Gaming Market