From Skyrim to Fallout 4, Here’s the Stunning Elegance of April Gloria

This week provides an exceptionally exciting cosplay segment, especially for me. If there are two things worth raving about, it’s Bethesda and cosplay, so the chance to combine two of the best things in this world is nothing short of a delight. Today, COG  is happy to bring you the creations of April Gloria. She’s talented, fills out a Vault jumpsuit like nobody’s business, and she happens to look like Taylor Swift. Judging by the images below, you’d think Swift had a long-lost sister who turned into a Bethesda nerd. But without further ado, here are beloved characters as realized by Gloria. 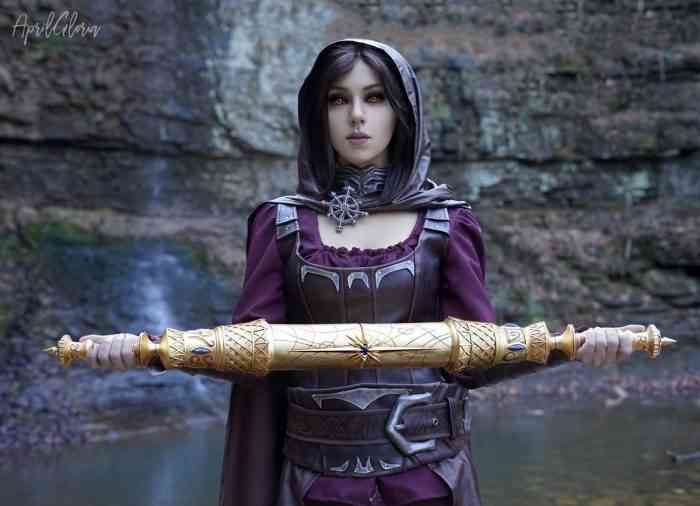 Here’s the thing: everyone wanted to marry Serana when the Dawnguard DLC dropped for The Elder Scrolls: Skyrim, but Bethesda never made it possible. They screwed us over. Another way to look at it is Serana’s just too independent to be your waifu, which is fine (I guess). Nevertheless, I think we can all agree she made the best companion. I think we can also agree that this is one of the best Serana cosplays in the entire geekdom. 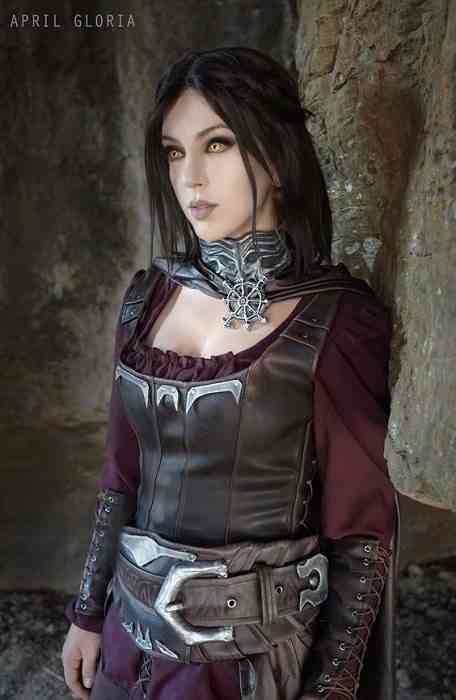 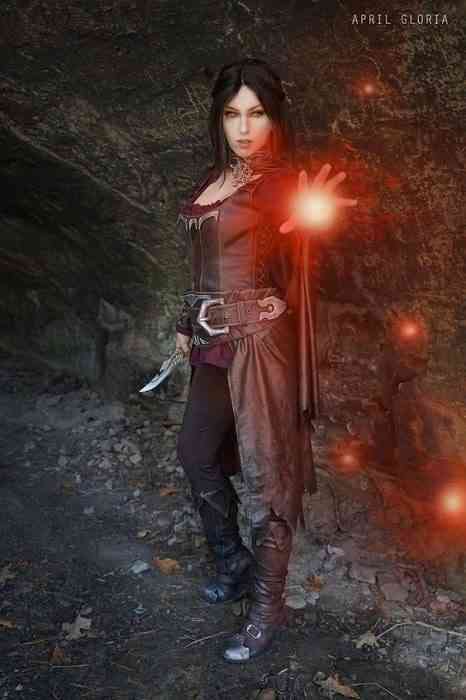 We have more cosplay pieces, such as that of Giulietta Zawadzki.

In addition, we have a recent cosplay music video.

For more of April Gloria, click on to Page 2.


Behind Infinity Create Cosplay That is Amazing and Detailed

These Stunning TikTok Cosplayers Are Fantastic
Next
PUBG’s New Map Has a Serious, Troll-Friendly Exploit
Previous
Blizzard Reveal Exciting PvP Changes For World of Warcraft in Battle for Azeroth