Several ‘OnRush’ Devs Laid Off Due to Poor Sales

The Arcadey Racing Title Only Sold 1,000 Copies in Its First Week

The development studio behind the recently released racing game OnRush has been recently met with layoffs due the game selling poorly, according to a report from Eurogamer. 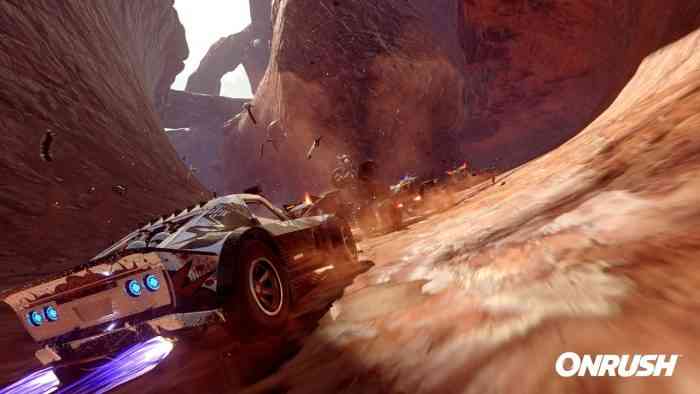 The racing game was developed by Evolution Studios, which was acquired by Codemasters back in 2016.

One of the developers who were laid off was Paul Rustchynsky, the director of OnRush and 2014’s Driveclub, per the report. The developers who spoke to Eurogamer anonymously have figuratively compared the layoffs to being “decapitated” since several senior developers have either been fired or told to re-interview for jobs at the company.

One source told Eurogamer that OnRush only managed to sell 1,000 copies in its first week. Notably, the game barely appeared on the UK’s sales chart.

The Evolution Studios staff that hasn’t been let go will work as a support studio for other Codemasters games, Eurogamer’s sources say. Codemasters declined to comment on the firings, saying that it “isn’t appropriate” to give a statement about them.

Despite all these layoffs, the post-launch content for OnRush is still scheduled to come out, the game’s publisher, Deep Silver, confirmed to Eurogamer.

What do you think of these layoffs? You can share your opinion in the comments section below.