Here’s Why Pokemon: Let’s GO Has No Random Encounters, According to the Director

Speaking in this week’s issue of Famitsu, Pokemon: Let’s GO, Pikachu / Eevee director Junichi Masuda revealed new info about internal decision-making. While he understands they’re a departure from classic Pokemon titles, he expressed a desire to bridge some gaps. 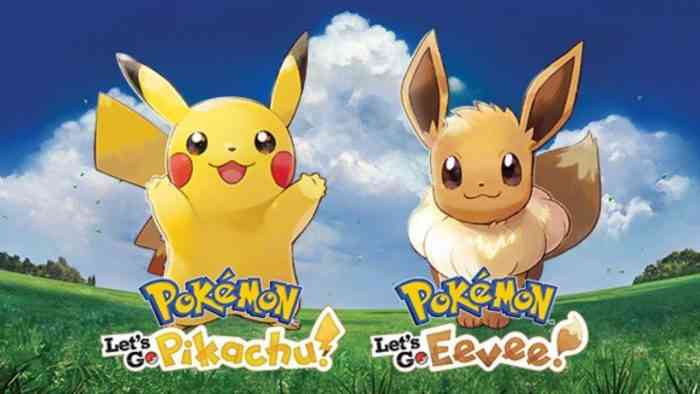 According to Masuda, Pokemon GO successfully incorporated newcomers into the franchise. At the same time, there were many Pokemon veterans who didn’t jump at the opportunity to play on their phones. Hence, the point in developing Pokemon: Let’s GO, Pikachu / Eevee has been to bring those two groups together. “Our approach could be best summarized by saying that our goal was to make a Pokemon game for everyone!” Masuda told Famitsu.

Later on, Masuda talks about departing from the original Game Freak formula. As everyone and their mother knows, classic Pokemon RPGs rely on chance encounters as a pillar of the experience. However, Pokemon: Let’s GO will forego randomness and let you seek out Pokemon on the map. In other words, no more whittling down your opponent to make that Pokeball succeed; battles will be reserved for encounters with players and NPCs. The director admits that it was a hard decision, but he believes the new changes bring the best of both worlds. He said the following:

“It was a daunting task we took upon ourselves, for sure. There was considerable debate within the team concerning the absence of wild Pokemon battles. Up until this point I had been steadfast in defending the mechanic as the series director; this time, though, I felt like we should try to change things up a bit. Personally, I’ve always felt that the weakening and capturing mechanic is a bit like fishing – there are people that aren’t fans of that kind of strategy, though. To that end – as I mentioned before – I wanted to make these games more enjoyable for a wider audience of fans. As such, we simplified the mechanics. Until now, catching Pokemon has been vaguely reminiscent of fishing, whereas I’d liken the new mechanic to catching bugs with a net. I have to wonder if people will enjoy that sort of straightforward mechanic more so than the previous mechanic.”

For more on Masuda and Pokemon: Let’s GO, Eevee / Pikachu, you can read on at Nintendo Everything who provided the translation. And if you have any thoughts on the latest iteration of Pokemon and the director’s statement, please, feel free to comment down below. Also, if you’re interested in some insights, here’s a look at the game through our preview.

Pokemon GO Devs Respond to Backlash About Recent Event
Next
343 Industries Suggests Halo: Infinite Might Not Have Battle Royale
Previous
Australia Katyuska MoonFox is One of the Hottest Cosplayers on The Internet