Mega Man 11 is shaping up to look like an excellent entry in one of gaming’s most iconic characters’ main series, and it sounds like Capcom is looking to fill it with replayable content and memorable bosses that the franchise is known for. 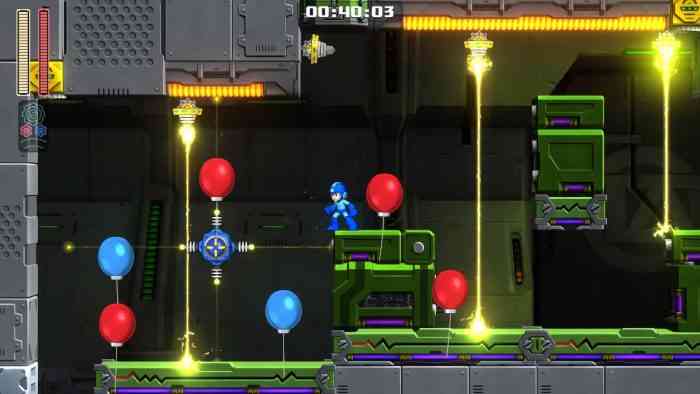 Over on Capcom-Unity, the developer announced the inclusion of Time and Balloon Attack modes, as well as a new Robot Master aptly named Blast Man.

Time Attack mode is exactly what it sounds like, seeing Rockman going through different stages as fast as possible and comes with online leaderboards. Balloon Attack mode is also time based, but switches out all of the enemies for red and blue balloons. If the player hits a red balloon or misses a blue one, their overall time will be affected negatively. 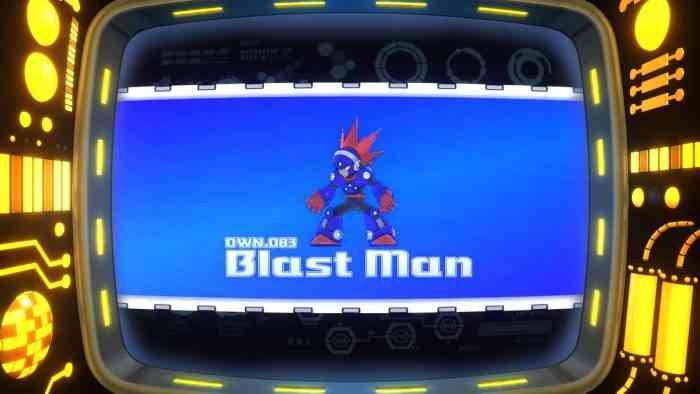 The new Robot Master Blast Man, with the hair of Kingdom Hearts’ Axel and the eyes of your first high school bad boy crush, has a stage is set in a theme park that’s been destroyed by what one can only assume are explosions, and is riddled with explosives and rides to take the player out before reaching him. After blasting Blast Man to bits, Mega Man gets a Chain Blast weapon which fires sticky bombs that hover across the screen. They can all be detonated simultaneously, or be aided by the new “Power Gear” system for a bigger bang. 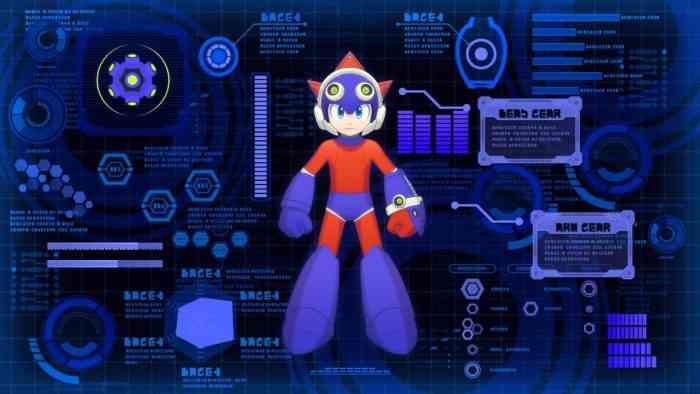 Be sure to check out our preview of Mega Man 11 from E3, as well as our recent coverage of the new modes and potential armor coming to the Mega Man X Legacy Collection! Mega Man 11 drops this October 2nd for the PC, PS4, Xbox One and Nintendo Switch.

Let us know what you think in the comments and keep it locked to COGconnected for all the latest gaming news as it bursts onto the scene!


Street Fighter and Fortnite Coming to Magic: the Gathering