Check Out Unravel Two For Free For The Next Month

Unravel Two was one of EA’s most pleasant surprises during this year’s E3. A brand new game that’s also out right this second? Sign me the heck up. Apparently, EA and ColdWood Interactive weren’t done being super cool just yet, as you can now try out the first two chapters of the game for free. 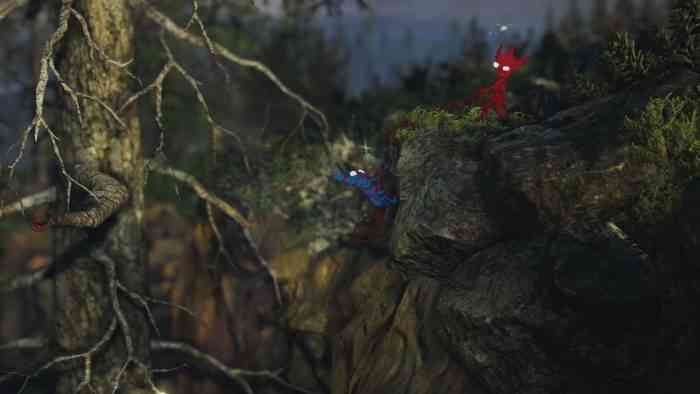 Admittedly this is something of a small concession, as you only have ten hours of play time once the free trial is downloaded. Yet it’s more than I would expect from most AAA publishers in this day and age. As someone who has never personally indulged in the yarned-up world of Unravel, a freebie like this one is pretty enticing.

Between now and July 30th, players can download the free trial on either PC, PS4 or Xbox One. Once you do so, you’ll have ten hours to explore the game’s first two chapters. The Open Trial, as it’s called, can be played in either single player or two-player co-op. While I never got any hands-on time with this game during E3, this seems like a super convenient way to remedy this problem. If you like the demo, you can get the full game I guess? Once again, a rock-solid upside to the announcement/release combo attack method.

Mass Effect 5 Might Be Developed in the Unreal Engine
Next
We’re Getting More 60 Seconds! Content This Year
Previous
Physical Copies of Fortnite Worth Their Weight in Gold Somehow