Microtransactions Have Received A Lot of Backlash Recently

Take-Two Interactive CEO Strauss Zelnick defended microtransactions in an interview with Game Informer and said that some critics of the business practice just wanted have all of a game’s features for free.

“Any time we get feedback that is anything less than 1000 percent positive, we stop and say, what should we do differently? I think there’s a small sliver of the consumer base that basically wants everything for free, we can’t really help those people,” said Zelnick on microtransactions.

However, Zelnick also acknowledged later in the interview that Take-Two needs to “balance monetization with the experience”.

“I think most consumers just want a fair deal and we do think that part of a fair deal is, you know when you get the check at the end of the meal, it’s not enough that the food tasted good, it has to be a fair deal for what you got,” Zelnick also said during the interview. “So we’re very focused on it being more than a fair deal, we want to give consumers much more than they paid for.” 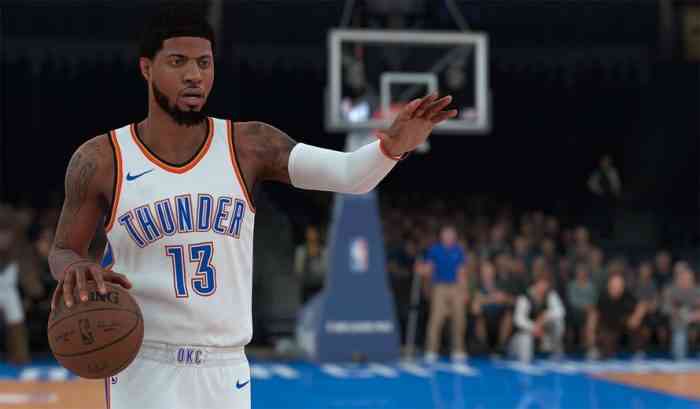 Notably, Take-Two is publishing NBA 2K19 and the previous entry in the series, NBA 2K18, was lambasted for its use of microtransactions. Even our mostly positive review of 2K18 described their existence in the game as a “dark spot on an otherwise stellar series”.

Zelnick has stated in the past that Take-Two was aware of the backlash against microtransactions in NBA 2K18, saying that the publisher was “concerned about any perception, any negative feedback” and were taking those criticisms “really seriously”.

NBA 2K19 is scheduled to come out on September 11th for the PC, PS4, Xbox One and Nintendo Switch.