One of the most technically sound sports games makes its way back to consumer hands as NBA 2K18 releases, also making the series’ first return to a Nintendo console since 2K13. After a real-life entertaining off-season that saw cover athlete Kyrie Irving being traded to the Boston Celtics, fans are sure to be eager to play as their favorite team’s newest acquisitions. As a former devoted player of the franchise, I was personally eager to get back into the game, especially as the NBA has been entertaining as of late.

With the usual MyCareer, MyGM, MyLeague, and MyTeam modes, players have a plethora of options in how they play the game. To clarify, MyCareer is the single player mode in which you create a player and take them through their career. Although the story portion is less invasive and somewhat more humorous than the past, it does put a lull in the action with longer load times. MyGM and MyLeague both give players control over a franchise, with MyGM having a storyline and MyLeague allowing for greater customization such as expansion teams. Lastly, the MyTeam mode is a card collection mode where players build their teams from current and former players.

Alongside the MyCareer mode, MyPark and the Pro-Am mode returns, featuring games in street ball and organized formats, respectively. New to the franchise is Neighborhoods, a free-roam open world that allows players to navigate around the neighborhood that connects the three modes (MyCareer, MyPark, and Pro-Am) together. This is also where customization of player characters occurs, with the ability to purchase haircuts, tattoos, shoes, and more using the game’s virtual currency (VC). 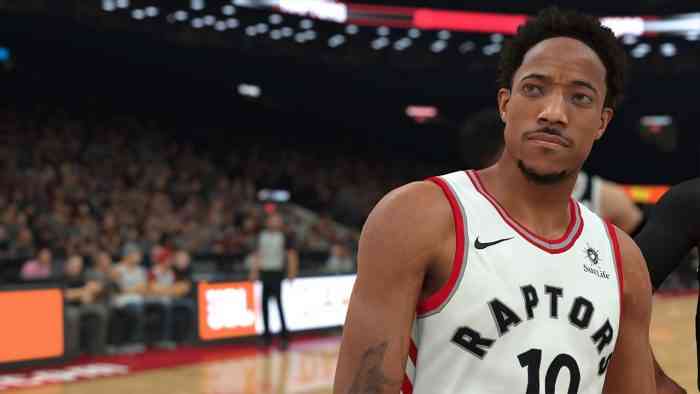 At its core, NBA 2K18 features the best basketball simulation gameplay there is today. The mechanics of the game such as shooting, passing, defense, and all the intricate portions such as post defense and alley-oops all work as expected. However, despite having the best basketball simulation gameplay, the NBA 2K series has had relatively the same gameplay experience for quite some time. While it can be hard to innovate year after year with a winning formula, there is always room for improvement though NBA 2K is playing it safe.

The graphics in NBA 2K18 are top notch, with most players receiving very realistic looks. In addition to the player resemblance, various aspects such as accessories, environment, and even sweat look amazing. The presentation of the game is awesome as well, with pre-game shows and highlights that will have onlookers second guessing whether an actual game is playing on TV.

Audio wise, the commentary as well as the soundtrack are very well done. While some sports games seemingly recycle commentary lines, I find that the NBA 2K series does a good job of mixing things up enough year after year. With 49 licensed songs and having Kobe Bryant and Kevin Garnett as guest commentators, NBA 2K18 has a very good audio experience this year. The voice acting in the MyGM and MyCareer modes, though somewhat cheesy, is done well enough to avoid detracting from the experience as well.

Overall, NBA 2K18 is a solid title but does little to improve overall, featuring relatively the same experience as years past. Though the MyCareer and MyLeague modes are addicting as always, they also feel the same as always. The improvements of the series, while small, are still noticeable in the form of Neighborhoods as well as the welcome addition of the “All-Time Teams”. While microtransactions put a dark spot on an otherwise stellar series, 2K Sports has already lowered the price of certain in-game purchasable items. As with most games these days, we are looking forward to seeing how the game updates in the coming weeks as well as future iterations of the franchise. 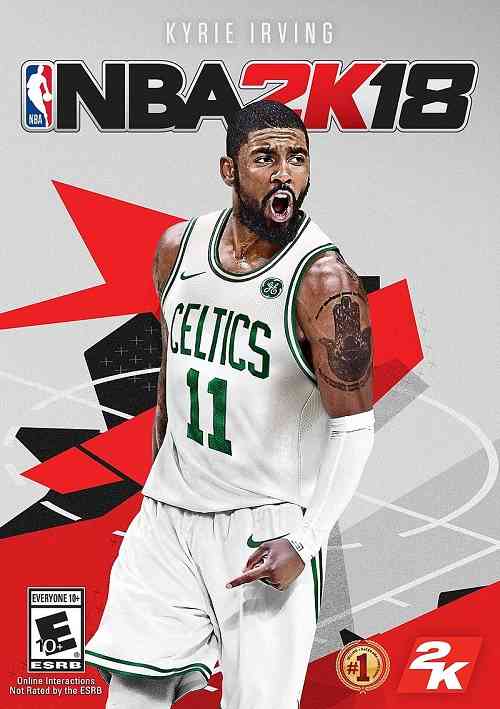 What Is the Best Basketball Video Game Ever?
Next Project Cars 2 Review – Firing on All Cylinders
Previous RUINER Review – Cyberpunk Violence at Its Finest