Justin Roiland Opens Up About “Trover Saves the Universe”

After releasing Accounting, Virtual Rick-Ality and their PSVR counterparts over the past year, Justin Roiland and his game studio Squanch Games have no intention of slowing down. During Sony’s E3 conference this week, the developer unveiled their latest title, Trover Saves the Universe, and now the Rick and Morty creator has given fans a few details on what to expect from the game when it releases some time next year.

Speaking with Engadget, Roiland says that the game revolves around players saving their dognapped dogs from a “beaked lunatic who stuffed them into his eye holes and is using their life essence to destroy the Universe.” He goes on to say that the game can be played with or without the PSVR headset, but says that it may be worth playing both versions of the game to make sure you get the most hilarious experience possible. 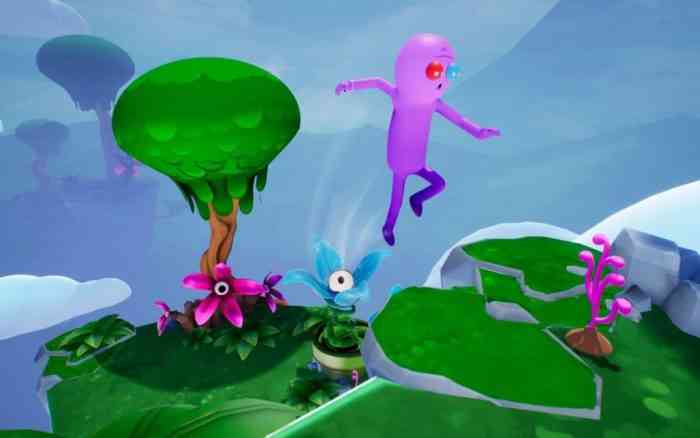 Roiland also explained that he isn’t too worried about making sure all the “sci-fi gobbledygook” is scientifically sound or well explained, saying that there’s no real reason to get into the details of how everything works, and that a lot of the tech exists for the sole purpose of being funny above all else.

“I know on Rick and Morty we had the time where they unfreeze time and they’re in trouble because of it,” he explains. “The time starts splitting. That episode we got a little too focused on ‘how,’ the hows and the science behind it, and oh my God it was, it was spiraling us for sure.”

It’s worth noting that the speech pattern of the characters in the Trover Saves the Universe trailer is naturally very similar to that of Rick & Morty (Roiland voices both characters in the trailer and on the hit TV show), but particularly in the improvised “Interdimensional Cable” episodes, which could mean that Justin made up the entire dialogue of the trailer on the spot before it was actually animated. I wouldn’t put it past him. 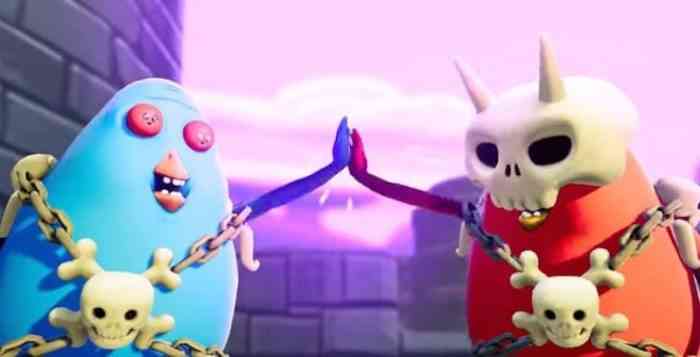 Trover Saves the Universe doesn’t have a release date yet, but be sure to stay tuned to COGconnected for all the latest coverage as more details emerge.