Forza Horizon developer Playground Games was acquired by Microsoft along with Ninja Theory, Compulsion Games, and Undead Labs. And Gavin Raeburn, the studio’s director, recently discussed why the team decided to become a part of Microsoft Studios at E3 2018. 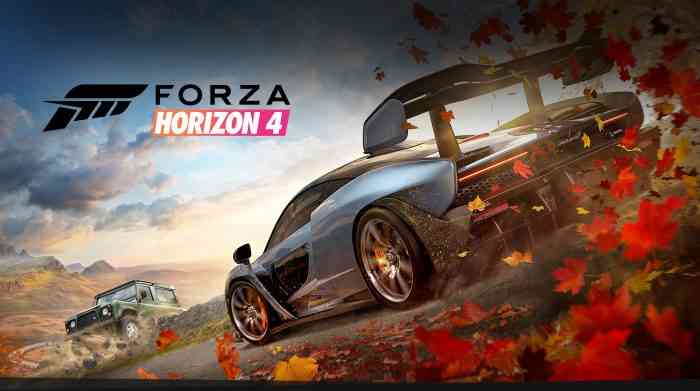 “We’ve built up a great relationship and a huge amount of trust with Turn 10 and Xbox over the last eight years,” he said. “We both have a shared vision to create the very best experiences we can for our fans.”

“So now that we are developing two major titles for Xbox [possibly Fable according to rumours], becoming first party felt like a natural progression for us. It’s a change that I believe will enable us to make even greater games in the future.”

Raeburn also discussed how the shift will affect the studio’s development timelines, and the studio’s new goals following the shift.

“We can also take a longer view on our projects and be more strategic with our plans for tools and tech, which can be difficult as an independent studio where securing that next project is all-important, and growth isn’t easy.

Forza Horizon 4 is out October 2 for Xbox One and PC as a Play Anywhere title.

You Can Now Launch the Discord App Directly From Your Xbox
Next
Justin Roiland Opens Up About “Trover Saves the Universe”
Previous
How Yoshi’s Island Got Its Unique, Hand-Drawn Look