How Remedy Entertainment’s ‘Control’ Is Not Like Quantum Break

Remedy Is Changing Direction With Their Next Project

Many spectators from home would agree, Sony’s E3 press conference lacked pizzaz and stumbled after the first bit; but it recovered. Every reveal gave us actual gameplay, and Remedy’s Control was among them. Originally nicknamed P7, Control bears many visual similarities to Quantum Break (Remedy’s Xbox One exclusive), similarities that fans noticed. Thus, Thomas Puha, Head of Communications at Remedy, explained how the IP is different. 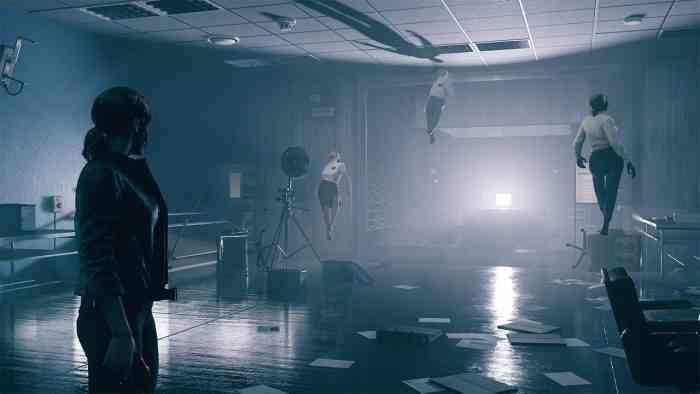 While Control is built on the same engine used for Remedy’s previous work, the studio is offering a more “open-ended” experience this time around. In an interview with GamingBolt, Puha said the following: “It’s the same engine, same people. So it’s going to have some similarities, but they’re very, very different. Quantum Break was very linear, and Control is a lot more open-ended. It’s a lot darker. Our art direction is completely different from Quantum Break. I mean, yes, they’re third-person, and, yes, there’s powers and abilities in both games, but rest assured, they’re very different.”

Fortunately (for most players, I think), Control will not feature any live-action segments this time around. While live-action did make for an interesting change of pace in Quantum Break, the studio is sticking to “game-play driven experience.”  “Players can play the game at their own pace. That’s really important for us,” Puha said.

Needless to say, the trailer we saw at E3 2018 was fascinating. Hence, we’ll be keeping Remedy’s new mind-boggling IP on our radar. For a deeper dive into what Control has to offer, you can read our gameplay preview straight from the E3 demo.