The cover athlete for NHL 19 was revealed on Wednesday and it’s Nashville Predators defenseman P.K. Subban. In a short statement, Subban described being named this year’s cover athlete as an honor. 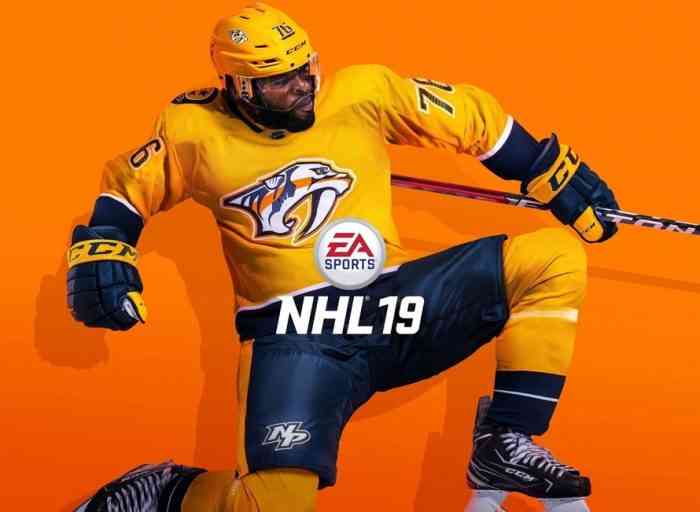 “Growing up, and still to this day, my friends and I love seeing who is on the cover and ultimately getting to play the game,” said Subban in his statement. “Being the cover athlete for NHL 19, for me, represents growth within our sport, embracing different personalities, and showing that anything is possible. I’m honored to be able to sport the Smashville colors on this year’s cover.”

The upcoming hockey game will have players “journey from the pond to the pros”, according to a press release for NHL 19. It’ll have in-depth character customization with a character creator, player traits, playstyle classes, and over 900 customization items. Players will also have the option to customize their own gear & apparel.

There’s also a “cutting-edge” animation technology called “Real Player Motion Tech (RPM)” which is supposed to make using your hockey avatar even more responsive and realistic than before. 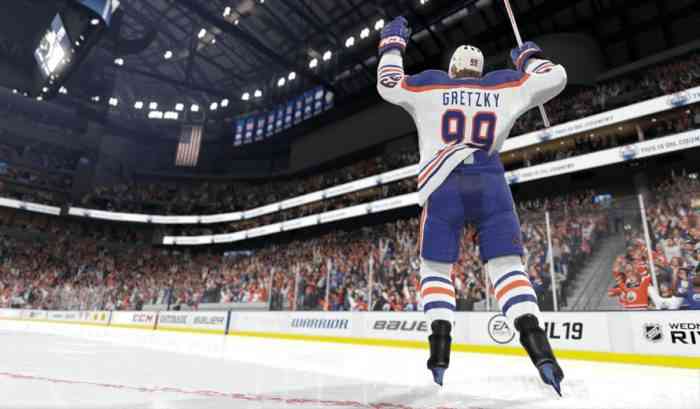 NHL 19 will also introduce the “World of CHEL”, which is an online feature that acts as a unified progression hub for players and also brings together four online modes: EA Sports Hockey League, NHL Threes Drop In, NHL Ones and Pro-Am. In NHL Ones, three players will face off in a free-for-all match with no rules or stoppages. The mode also presents an opportunity for victorious players to “rank up to new outdoor locations”.

World of CHEL can also be used for the character progression & customization of your online character and players will be able to unlock rewards online.

You’ll also be able to go up against (or even team up with!) over 200 of the greatest hockey players ever, including (of course) Wayne Gretzky. Players will be able to have these hockey legends on their own custom-made “Hero Teams”. These star-studded teams can be used to compete with other players’ teams online.

Sims 4 Removes ‘Unacceptable Content’ With New Update
Next
Valve Bans Trading From CS:GO and DOTA 2 in Response to Loot Box Controversy
Previous
How Remedy Entertainment’s ‘Control’ Is Not Like Quantum Break