Microsoft Is No Longer Working On VR for Xbox One

Microsoft Views the PC As a Better Platform for VR

A recent interview with a Microsoft executive revealed that the company is no longer working on a virtual reality device for the Xbox One. Instead, the tech company views the PC as the superior platform for VR since it allows for “more immersive VR and [mixed reality].” 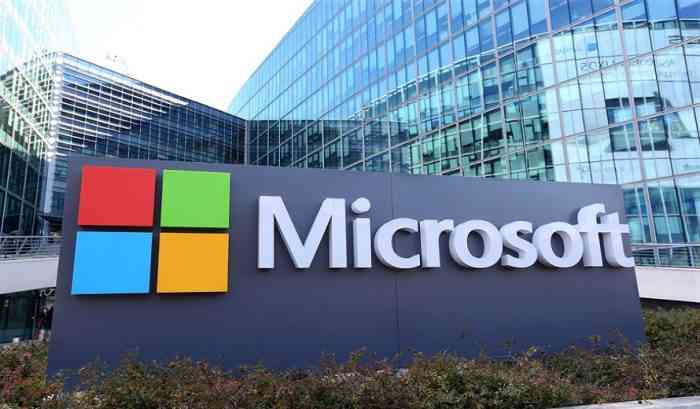 “We don’t have any plans specific to Xbox consoles in virtual reality or mixed reality,” said Mike Nichols, Microsoft’s gaming chief marketing officer, in an interview with Gamesindustry.biz. “Our perspective on it has been and continues to be that the PC is probably the best platform for more immersive VR and MR.”

“As an open platform, it just allows faster, more rapid iteration. There are plenty of companies investing in it in the hardware side and the content side, or some combination therein,” Nichols continued. “Obviously on phones, augmented reality is a good scenario as well that’s going to grow. But as it relates to Xbox, no. Our focus is primarily on experiences you would play on your TV, and ultimately we’d like to make those experiences more broadly.”

These comments contradict what Xbox head Phil Spencer said last year about how the Xbox One X was still supporting VR. Spencer had to reaffirm how committed the Xbox One X was to VR after a published Wall Street Journal report stated otherwise.

What do you think of this latest development? Should Microsoft have stuck with VR or was this the right move? Tell us what you think in the comments section below!