Killing Floor 2, a solo/co-op FPS, is going to be free-to-play today and this weekend for PlayStation Plus & Xbox Live Gold members. The free trial is scheduled to end on Monday, June 25th and participants will be able to use the features added to the game with its latest update, The Summer Sideshow: Treacherous Skies.

Killing Floor 2 can either be played alone or with up to six players in co-op mode. Notably, our review described the game as something that is most enjoyable when playing alongside friends. 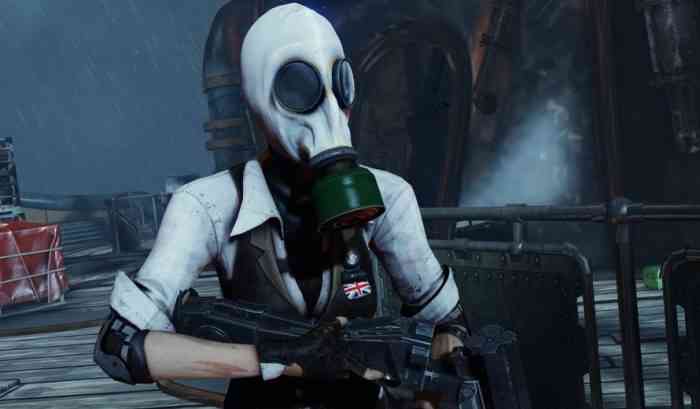 “Killing Floor 2, with its straight to the point, over the top violence and easter egg loaded humor is a ton of fun to play, even for those worried about going into a scary experience,” our reviewer wrote. “The characters are wildly varied, and fans of wave survival surely won’t be disappointed at the variety this game can offer.”

So, are you planning on trying out Killing Floor 2 this weekend? Does it look interesting? Go ahead and talk about in the comments section below!

Killing Floor 2 is available for the PC, Xbox One & PS4.


Path of Exile: Echoes of the Atlas Adds a Boss Rush Next Week

Playwing Unveils Century: Age of Ashes at the Game Awards