Samurai & Selfies: Ghost of Tsushima Is Going To Have A Photo Mode

You’ll Be Able To Take All the Pics You Want of This Stunning Game!

Sucker Punch’s upcoming open-world title Ghost of Tsushima looks absolutely amazing and, according to the developer’s co-founder, there’ll be a photo mode for players who want to take their own pictures. 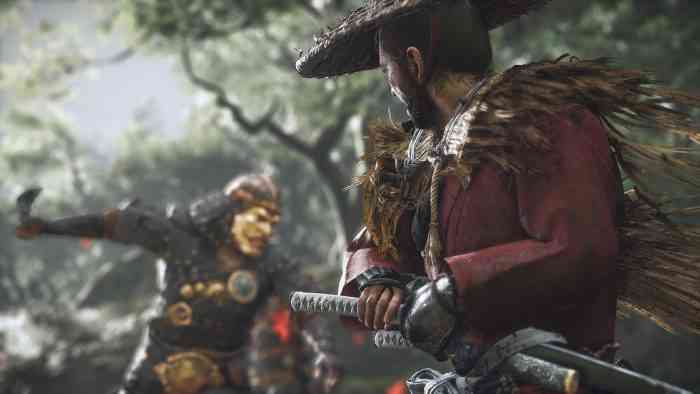 That game was also developed by Sucker Punch and (like Ghost of Tsushima so far) it was really pretty to look at!

If you’re curious about how Sucker Punch’s new game looks then we had an article that ran earlier this week about its gameplay reveal at E3. The reveal shows off the swordfighting, the horse riding and even the stealth/traversal mechanics that’ll be in the game. Go ahead and check it out!

What do you think about photo modes in videogames? Are they a welcomed feature or a needless addition? Tell us what you think in the comments section below!

Ghost of Tsushima currently doesn’t have a release window but will be available on the PS4.

E3 2022 Is Officially Cancelled
Next
Druckmann: “Ellie Is the Only Playable Character” in The Last of Us Part II
Previous
Nintendo Explains Why Metroid Prime 4 Wasn’t Shown at E3 2018