Gameplay for Sucker Punch’s open-world samurai game Ghost of Tsushima was revealed at Sony’s E3 conference on Monday and it looked gorgeous! Check out the gameplay demo below!

The name of the player character shown in the gameplay demo is Jin and he has his own horse named Nobu. In the demo Sony showed, Jin and an ally rescue a monk who is being tortured by the invading Mongol soldiers. Surprisingly, there’s a stealth aspect to the gameplay in Ghost of Tsushima and we get to see Jin do some stealth takedowns after pouncing on top of an enemy from the rafters.

Unfortunately, no release date was given at the end of the demo but one could assume that a release date or window will be revealed soon.

Set in 13th century Japan during an invasion by the Mongol army, Ghost of Tsushima is an open-world game about a samurai who fights back against the invaders using “unconventional” means. 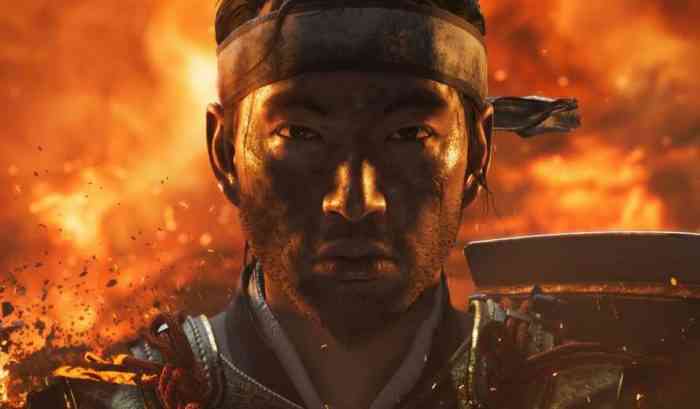 What do you think of this gameplay demo? Has it piqued your interest or do you need to see more of this open-world game? Let us know your thoughts in the comments section below!

Ghost of Tsushima will come out on the PS4.

Weird West Now Has First-Person Mod Support
Next
Sony Shows Off ‘Control’ The Secret Project 7 From Remedy Entertainment at E3
Previous
E3 2018: Black Ops 3 Now Free on PS Plus, with 4 Remastered Maps on the Way