The Shonen Jump fighter that debuted during Microsoft’s E3 conference was an exciting surprise for manga, anime and fighting game fans everywhere, and after showing off characters from Dragonball, Naruto, and One Piece duking it out in the city streets, Death Note’s Light Yagami and his demon sidekick Ryuk appeared at the end of the trailer. Naturally, everyone immediately assumed that these characters would be playable fighters in the mash-up, but Jump Force producer Koji Nakajima has recently claimed that this is not the case.

Speaking with Gamespot, Nakajima opened up about how the story-line will take place in “the real world that we know,” and see characters from the involved franchises coming together to take on different villains. He went on to say “This game is going to feature a story around this unique situation, and that’s where Death Note comes into play. To kind of weave the story together. So, Death Note is not going to have a fighting game character.” 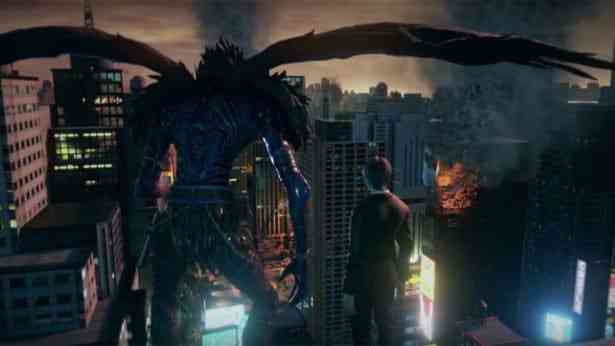 That definitely sounds fake, but okay. I’m having a hard time recalling a fighting game whose story-line didn’t end with the player squaring off against the main antagonist, but okay. Plus, Death Note has a pretty huge following, so there will likely be an enormous outcry following this revelation. I just can’t see those two characters in particular not being playable in a game where they’re central villains, but I guess we’ll find out when the game drops sometime next year.

Nakajima also said that more details will be revealed “in the near future,” a safe bet being at/during this year’s Evo Championship Tournament in Las Vegas.

Keep it locked to COGconnected for all the latest news and gameplay impressions coming out of this year’s E3!

Elden Ring Will Apparently Launch Within the Next Year

A Second Guilty Gear Strive Beta Announced for Next Month