Bumblebee Is Getting His Own Movie – Yes, the Transformer

Following the deterioration of the Transformers film franchise, it seems Paramount decided to take the series in a new direction. In the vein of Star Wars, apparently, the company has started spin-offs. And which character served as the best candidate for a solo movie? Hint: it wasn’t Shia LaBeouf’s character. No, it was our favorite yellow Camaro, although he’s looking different this time around. A little more… classic. 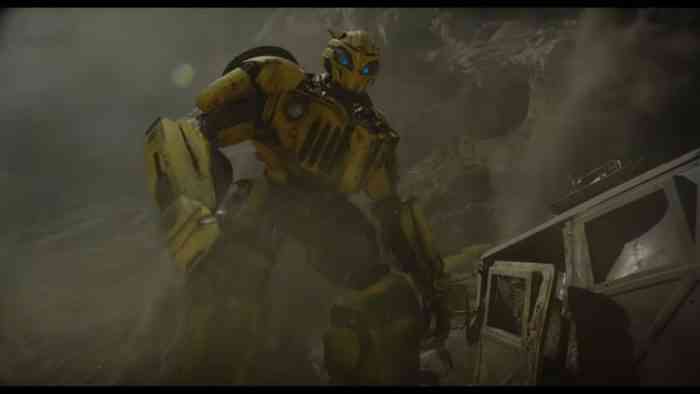 A new trailer for the film titled Bumblebee is out now, and it teases the origin story of the fan-favorite Autobot. Interestingly enough, the film’s director is not mentioned. However, according to IMDB, the latest installment of the Transformers franchise is being helmed by Travis Knight. Known for his work on Kubo and the Two Strings (2016), The Boxtrolls (2014), and ParaNorman (2012), Knight could bring the first true departure from the tones established by Michael Bay. With that in mind, this could turn into the most family-friendly live-action installment yet. You can view the all-new trailer below.

Part of the outcry against the original films stemmed from the fact that the Transformers didn’t receive enough screen time. It looks like Bumblebee may be taking fan feedback to heart, but we won’t know for certain until the film hits theaters. What’s your first takeaway from the new trailer? Are you excited about a new solo spin-off? Comment your thoughts down below.


Parents Beware: My Friend Peppa Pig Is Coming Out in October

Hasbro are Developing a Live Action Dungeons and Dragons Series

Hasbro is Resurrecting HeroQuest With Crowdfunding