Amy Hennig “Could Always Jump Back in” Uncharted

Amy Hennig—who was responsible for creating the iconic Uncharted series—was recently left without a project following the shutdown of developer Visceral Studios, where she was working on a new Star Wars title. And though she’s obviously focusing on a new chapter in her career, she still has plenty of ideas for where she would take the Uncharted if she was still involved with the series. 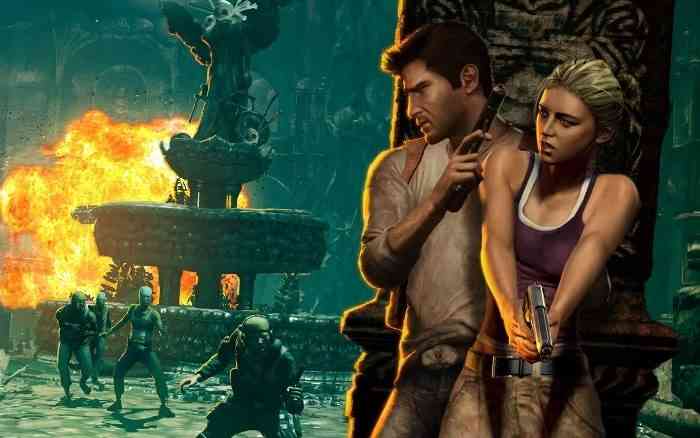 “I worked on Uncharted for over two years and so the fundamental story there, with the pirate utopia and all that stuff, is all the research that I did and kind of the structure of the game was laid out, so I still feel a sense of love and ownership of that even though I didn’t get to finish it, but I mean any creator’s going to make different choices than someone else.”

“You have to put your stamp on it, right? So they did certain things that wouldn’t have occurred to me, but they’re not lesser decisions for it; just different,” she explained when talking about the fourth game.”

“And how would you continue it? I mean, that’s tough, because they kind of wrapped it up with a bow and had the flash forward. Look, I think there’s a lot of material there that you could continue with Cassie, with the daughter, you could do flashback stories with Nathan Drake… you just look at Indiana Jones; there’s really not a limit.”

“You can always jump back in and tell a story with an older character and that gives a whole different colour to it, which is kind of cool, and you could do sort of the Young Indiana Jones version of Nathan Drake if you wanted to. I’m excited, because it sounds like the filmmakers are gonna do that actually with the Uncharted film and go back to an earlier time and stuff like that.”

The Last of Us 2 Voice Actress Claims She’s Received Death Threats Over Role
Next
Latest Sea of Thieves Patch Adds Gunpowder Skeletons
Previous
The Sinking City For PS4, Xbox One and PC is Wacky and Awesome