A Game Made in Cooperation With Military Professionals

Even with its mechanical authenticity, World War 3 comes with the option to customize your experience. Players will have access to life-like weapons and loadouts, which were produced in cooperation with actual military R&D. In other words, the game offers the closest simulation to a real-life World War 3 scenario. It brings a glimpse of what combat would like in a hypothetical global conflict, and it is entering Steam Early Access.

Here are the game’s key features: 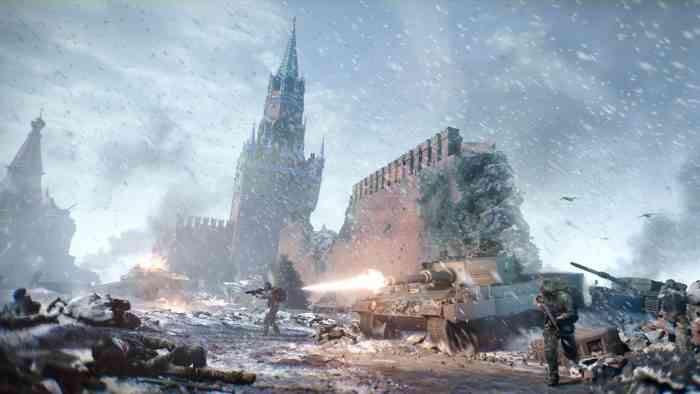 World War 3 is developed by a studio with 13 years of experience. The team is comprised of FPS enthusiasts who combine advanced game development techniques with the study of military armed forces. Though no release date has been announced yet, we expect an Early Access launch day soon. Keep it locked for updates.


Battlefield Has Returned to Steam Once Again