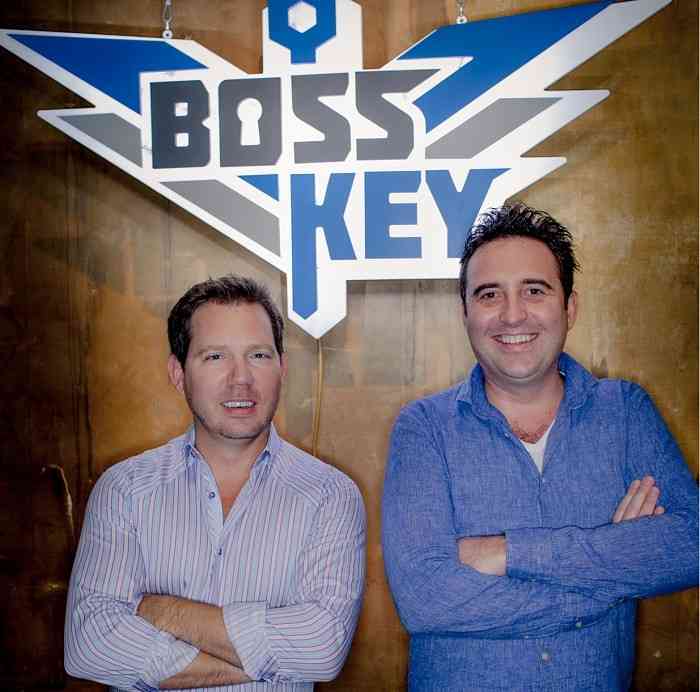 Cliff posted the above statement on his twitter this afternoon. Just over four years ago, in April 2014, the Gears of War designer started Boss Key Productions with Guerrilla Games co-founder Arjan Brussee. The studio spent the next three years working on Lawbreakers, which was received well critically, but sold poorly and lost its small player base quickly. Just last month, the studio released a statement that the game had failed to “generate the funds necessary to keep it sustained.”

Shortly afterwards, Radical Heights was announced, a free to play Battle Royale shooter that sported some interesting mechanics that set it apart from its predecessors (who also happened to be its competitors). The game was met with optimistic skepticism from most of the gaming community, but as Cliffy puts it in the above statement, “it was too little too late.”

If anything, the story of Boss Key Productions is one about doing your best in the face of adversity, and knowing when to take care of yourself.

The general consensus across the internet is that this is a by-product of a tough, highly competitive industry, and many are lamenting the shuttering of the young studio.

Sorry to hear about this. I know you and your team did your best.

So sorry to hear the news. Wishing you all the best. You’re good people.

Sorry to hear that sir. Thank you for everything, and all the best with what is next. Enjoy the rest.

Thanks for all of the great games, Cliff! I hope our paths cross again soon.

In the official statement, Cliffy also says he’s going to “take some time off and reflect,” as well as take care of his family. He closes the statement with a sincere thank you and notes that “servers for Radical Heights will remain up for the near future.” How long that will be, is anyone’s guess.

It’s a sad day for everyone when a studio closes down, and my feelings on it can be summed up in a statement Al Jean made when Harry Shearer left The Simpsons: “I want to stress that we’d really like him to come back. We’re not forcing him out. I’m genuinely confused by what he’s saying, and I hope he calls Jim.”

Let us know how you feel about the studio closing down in the comments below! Check out some recent leaks that have sprung to cheer yourself up, like this Star Fox racing game, or a new Pokemon RPG for Switch.