The Project Is Said to Be Game Industry Related

The model who provided the “face” of the new Chris Redfield in Resident Evil 7 has hinted at a future game industry related project that’ll be shown in a teaser later this year. 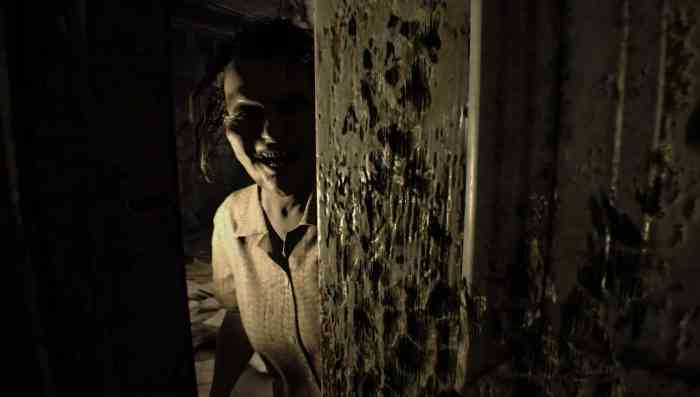 “I’m currently working on something very big, but I can not say much. But it is related to the gaming industry,” said Geordie Dandy in an interview with a Brazilian Resident Evil fan site called “Resident Evil Database”. “The teaser will be released in September and I’m super looking forward to seeing the final product.”

Now, we’re not saying that the secret project Dandy referred to is definitely Resident Evil 8 but it could be. Resident Evil 7’s executive Producer, Jun Takeuchi, said in an official Resident Evil video uploaded last March that work on RE8 is “already in motion”.

“We’re already thinking of various plans for the next game, but we also want to see how we can continue to evolve survival-horror itself,” Takeuchi also said.

What do you think Dandy could be working on? A new Resident Evil game or maybe something else? Go ahead and speculate in the comments section below!

Jill and Leon Resident Evil Watches Are Much Better Than Advertised