For the last few years it seems like Sony has had hit after hit when it comes to first party games. From sequels such as Uncharted 4 to original IPs such as Horizon Zero Dawn, the PlayStation 4 has had a lot of success when it comes to its exclusives. In a recent interview, the creative director of the upcoming Spider-Man game said that he is “in awe” of the work that Sony’s first party studios have done. 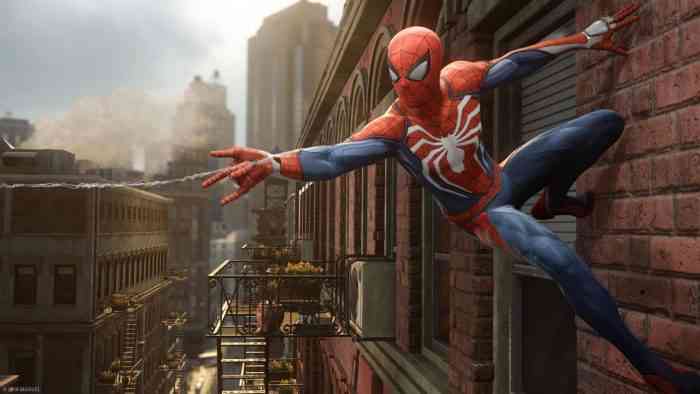 “I am so impressed and in awe of what their first party studios do,” said Creative Director Bryan Intihar to The Telegraph, “look at Guerrilla, what they did with Horizon Zero Dawn. Obviously, Naughty Dog is in town and we have a long friendship with them.”

“I am a gigantic God of War fan and I think what Cory Barlog and that team at Santa Monica are doing is amazing,” continued Intihar. “And look at Sucker Punch and what they’re doing with their new IP.”

The creative director also added that he was “proud” to be part of Sony’s juggernaut and said that his studio, Insomniac Games, needs to “deliver at the level those other exclusive games have done.”

Spider-Man is a PS4 exclusive that is set to launch on September 7th.