Apparently this a boat I’ve totally missed up to this point. Halo 5‘s Forge Map Editor has the sort of depth and detail that lets dedicated players create just, all kinds of map environments to shoot each other on. Case in point, one of the newest creations is the HMS Titanic. 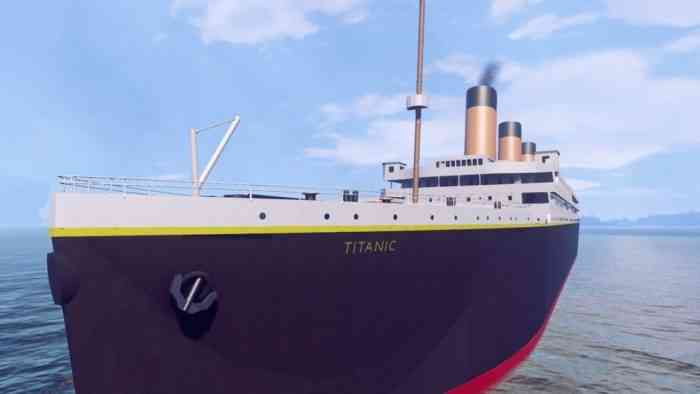 A Forge user named ConaN 0007 is responsible for this highly-detailed map mod, based off the official Tidal multiplayer map. Players will start on an iceberg a short distance from the ship itself, with Wasps available to transport you to the top deck. There’s videos out there that tour this enormous creation, one of which has been embedded below.

There’s a lot of slightly insane and ambitious map projects out there, with the HMS Titanic merely being the newest. Dedicated Forge users have also recreated maps from other games, and apparently you can play Duck Hunt? The Titanic map isn’t so detailed that you can explore inside the ship, but that seems like it’d be asking a lot. The outside is a top-notch reproduction of the actual vessel, which is all you really need when it comes to your average deathmatch.

Xbox Live Gold May Become a Thing of the Past

Sea of Thieves Has Experienced a Huge Surge in Active Players Since Moving to Steam
Next
Fortnite Battle Royale Mode Finally Getting a New Addition: The Light Machine Gun
Previous
Bioware Boss Speaks Out About Anthem’s Story and DLC