You Could Be Playing Tera On Console Right Now

Tera, the free-to-play MMO with actual combat mechanics, is coming to PS4 and Xbox One next week. Or, if you’re terribly impatient, right now! All you need to do is grab a Founder’s Pack and you’ll be immediately online. I mean, there’s other perks to spending real money on the game, but early access is a pretty good start. 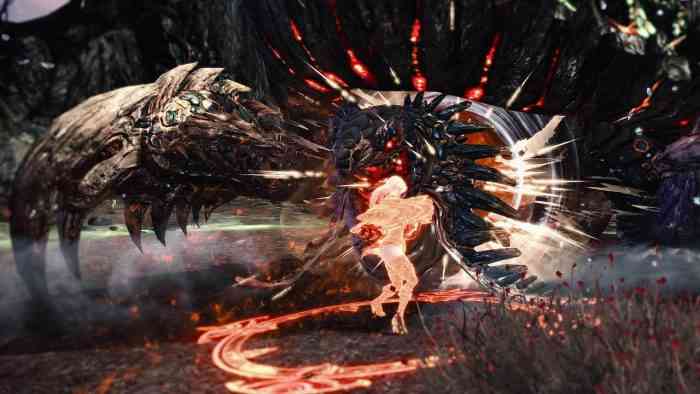 There are four different tiers of Founder’s Pack, each with their own bonuses. Even the basic pack grants you a pet with built-in storage, a mount and a bunch of currency. Beyond that, the higher tiers simply offer similar rewards in greater amounts. While Tera is ostensibly free-to-play, the proper game experience is gated.

Honestly, I’d prefer MMOs simply charged a subscription fee. Yes, the free experience is a valuable testing ground, but the difference between that and the paid experience is like two separate games. Check out the trailer embedded below for this exact announcement but with cooler visuals. It’s a character creation montage!