Shatter The Fourth Wall in The Endless Mission

Win This Game By Making Games This Summer

In a move which is sure to deeply confuse everyone at first, E-Line Media has announced their latest project, The Endless Mission. It’s a game where you succeed and progress by messing with Unity to create new experiences! Yes, you win this game by making games. It’s so meta my nose is bleeding a tiny bit. 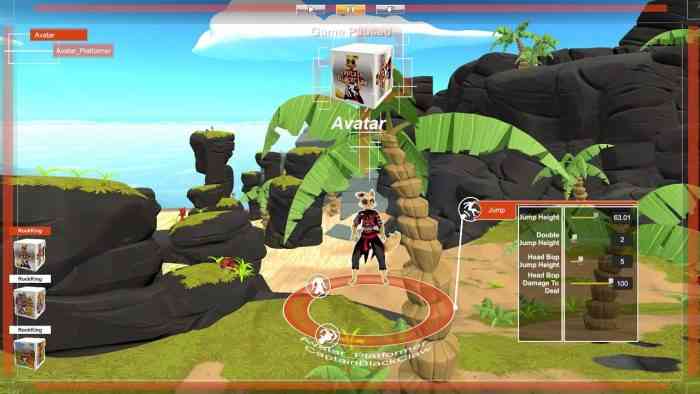 Okay, so maybe you aren’t creating games from scratch, but you’re altering them on a fundamental level. Players will be asked to mashup and remix games in a variety of different genres in order to make forward progress. The idea is to shape the technology in your life as opposed to being shaped by it. In some ways, this game is taking an existing concept- that of modding and remixing existing properties- and turning it up to its highest level. Sort of like what Nintendo did with Super Mario Maker, albeit on a more visceral level.

It looks we’ll be getting an early access version of the game this summer. Fortunately, a playable demo will be at PAX East this April. Hopefully, it provides a proper glimpse of the gameplay and like, how on Earth this is going to work.