Does a Developer Portfolio Listing Hint That the Metal Gear Solid Hd Collection Is Coming to PS4?

The Metal Gear Solid HD Collection could potentially be on its way to the PlayStation 4, if the listing on the Texas-based developer Armature’s website holds true. The original HD collection, which included, Metal Gear Solid 2: Sons of Liberty, Metal Gear Solid 3: Snake Eater and Metal Gear Solid: Peace Walker, were all remastered in high-definition, but is currently not available for the latest generation of consoles. 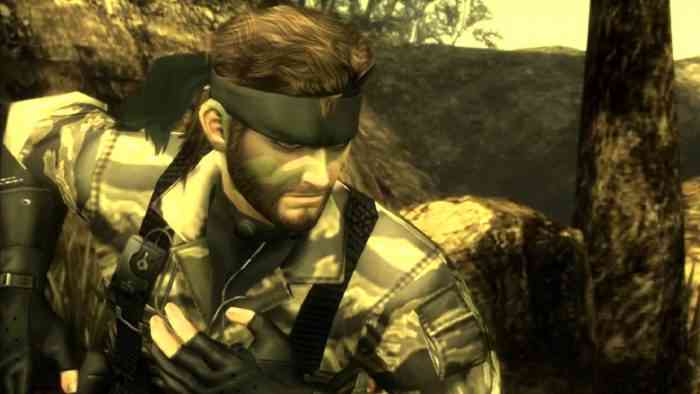 Some eagle-eyed users on Reddit noticed the PS4 had been added to the ‘Platforms’ section on their MGS HD page beside Sony’s PS Vita. The community’s response to this rumour has been very positive, with plenty of people praising this decision should it be true; and we can certainly see why.

Metal Gear Solid is a beloved franchise, and the HD collection includes some of the series’ most renowned titles. It’s hard to imagine there isn’t an audience for a HD remake of Snake Eater or Sons of Liberty; I know I’d buy it. Something else I’d also like to see is a HD remake of the original Metal Gear Solid, as that was left out of the collection bundle and could potentially make purchasing the HD remake more appealing to those who already own it.

As this is just a rumour, there has been no actual announcement for the PS4 release. It’s entirely possible that the update on the website is an error, and that the collection isn’t coming to next-gen consoles. There has currently been no response from Konami, and we will keep this article updated should there be any kind of reply.

What are your thoughts about this rumour? Is it just speculation, or could Konami actually be releasing the HD collection onto PS4, and maybe even Xbox One? Let us know in the comments!

Hideo Kojima: The Tarantino of Video Games
Next
The File Size Has Been Revealed for Secret of Mana and It’s Super Small
Previous
Fortnite Announces More Limited Time Modes Including a ‘Floor Is Lava’ Mode