We Aren’t Kidding, Metal Gear Survive is Charging You For a Save Slot

Earlier today, we told you how Konami prohibits anyone from using Metal Gear Survive as a dating service. We also already knew that Metal Gear Survive would include microtransactions. Well, the news doesn’t get any better for fans who picked up a copy of the game yesterday. Today, we learned that Konami has stooped to a new low. It appears Metal Gear Survive only comes with a single free save slot and you have to pay up if you want to use a second slot. What is next paying 5 bucks every time you need to pause the game? 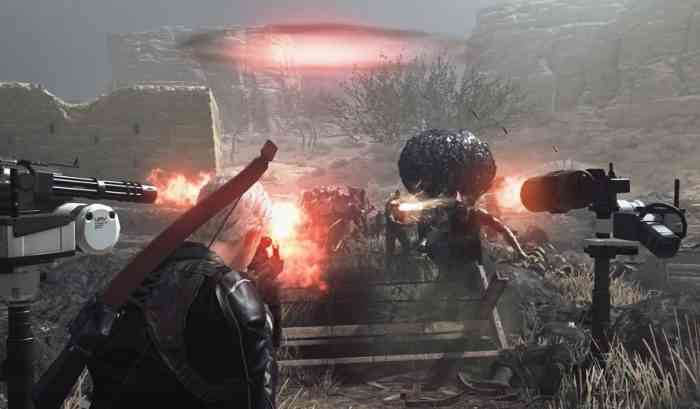 We’ve seen some dirty stunts by publishers lately but this is pretty bad. Having to pony up a significant chunk of extra cash for a save slot is pure trash!

According to a report, Metal Gear Survive requires you to create an avatar, which is tied to your single-player and online multiplayer save file/account. If you want to start a fresh playthrough, you’ve got to create a new character, which means you’ll have to delete your original save or cough up 1,000 SV Coins. Konami is selling their premium in-game currency in various set amounts — 550 SV Coins will set you back $5, while 1150 will cost you $10. In other words, you’ll need to spend at least a tenner to get enough SV Coins to buy a second save slot.

Wait, it gets worse. If you share your Steam, Xbox Live, or PSN account with family members, each additional player will have to spend that extra $10 to play with their own character.

As we mentioned, Konami is also selling cosmetic DLC, limited time character boosts, and extra loadout slots. This is standard micros but the save slot is an ugly cash grab,

Tell us what you think?


The Power of the Doomed Protagonist