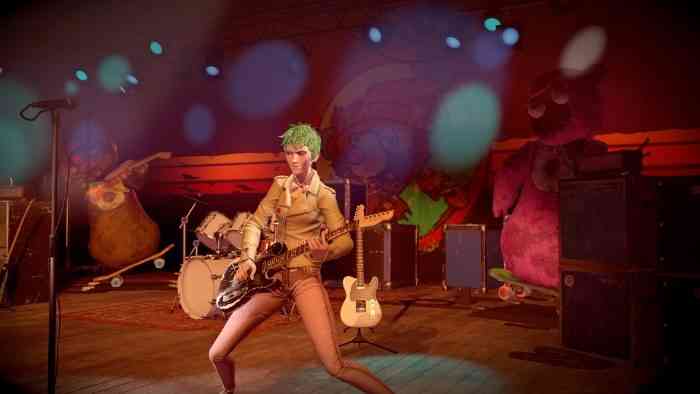 KROQ’s “Locals Only” program is known for uncovering and promoting LA’s next great bands. The Sunday night show features up-and-coming music from some of the Southland’s most promising new acts along with hits from the area’s most successful artists. In teaming with Rock Band, KROQ is placing a spotlight on local LA bands and bringing their music directly into the hands of music fans.

The full list of artists and tracks from the Discover LA: KROQ Locals Only pack is as follows:

Explore the LA music scene with these five hand-picked songs from an assortment of up and coming artists. From the guitar riffing in “Open Water” to the tight harmonies in “Radio”, thumping drums in the shoegaze song “Who’s Your Lover”, back to the soft feeling throughout “Shy” and the back-and-forth duet in “Bloodhands (Oh My Fever)”, there’s a lot to love in this pack of songs. Check it out on January 9 and discover some amazing new music!

A Case for Rhythm Games; Why We Need Guitar Hero
Next
Linksys Unveils First Router That Prioritizes Xbox One Gaming at CES
Previous
PS Plus Free Games Are Available Now: Get Deus Ex & Batman