Linksys Has a New Router For Xbox One Gamers

How many times have you been frustrated with your connection and blamed your router? Well, this week at CES, Linksys is debuting a new gaming router. The WRT32XB is the first (and only) device that’s specifically optimized for the demands of the Xbox One. 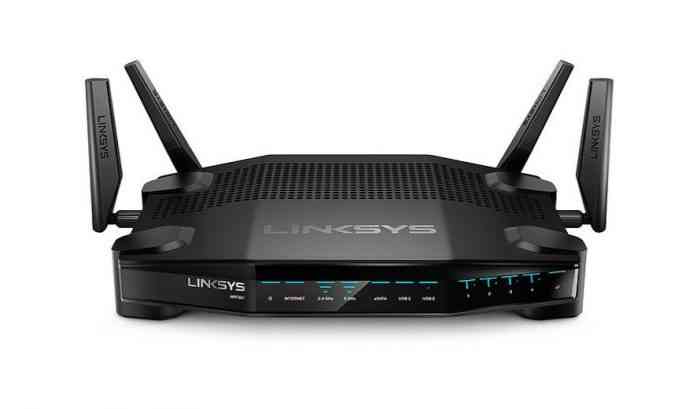 The router is essentially an Xbox One-specific model of the WRT32X Gaming Router, and it retails for a similar price: $300. It will be available next month.

The WRT32VB is designed to auto-detect any Xbox One model on its network in order to prioritize and accelerate traffic to and from the console. This means that users will have an optimal online gaming experience, as the bandwidth needs of the console will be placed above any other traffic on the network thanks to the Killer Prioritization Engine (KPE). The KPE will also reduce peak ping by over 65 percent and extreme lag spikes that originate from the router. Both the firmware and router interface have been designed specifically with gaming in mind.

This is great news for those looking for the best possible connection while on Xbox Live. Granted, it isn’t a cheap router but if you are serious about your online gaming, this is something you should look into.

This prioritization isn’t just limited to the WRT32XB, though. Linksys is collaborating with Rivet Networks to expand the KPE to cover more devices across gaming platforms (PC, consoles and mobile), and applying updates to all of its WRT gaming routers. It’s not really clear how well this prioritization tech works, but if you’re a big gamer and in the market for a new router, it’s worth taking a look.