“Nobody Said We Give Up The Narrative Single Player Games”

Eidos Montreal recently released a vision statement suggesting that single-player gaming was less of a focus than before. Well, this is one interpretation. To be exact, the statement mentioned this: 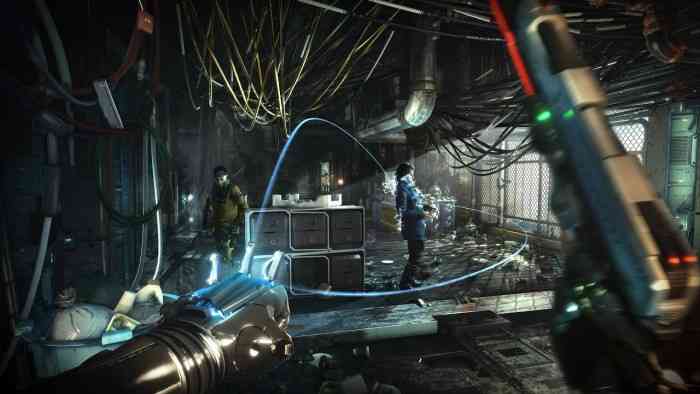 At Eidos-Montréal, we’re constantly working towards creating innovative and exciting experiences for gamers everywhere. In turn, we are placing an added emphasis on the online experiences in our games, striving to continually provide players with content that is memorable and impactful.
Through the inherent interactivity of online play, our universes will have the chance to thrive both now and into the future. To achieve this, we are building the teams and tools capable of supporting our ambitions. We hope you will join us on this journey!

Now, ‘added emphasis’ doesn’t mean that they’re abandoning single-player, but you can understand how that assumption could be made. After all, games are moving in a multiplayer direction these days. In response, studio head David Anfossi took to Twitter in an attempt to clarify things.

Anfossi stated that “we can’t deny what we’ve done to build” the Montreal branch of Eidos. Single-player has played an integral role in the studio’s development, with games like Deus Ex: Mankind Divided being a large part of said development. He also told players to “stay tuned if you like strong action adventure games.” Perhaps we’ll be seeing even more fantastic releases in the future? Regardless of the studio’s history, it would be an awful shame if they actually made the shift to multiplayer in the future.


A New Deus Ex Game May Be in the Works

Tomb Raider Reboot Trilogy Is Free on Epic Games Store Until January 6th
Next
PlayerUnknown Says PUBG on the Xbox One Is ‘a Little Rough, but We’re Working on It’
Previous
Nintendo Files A Patent For Robot Legs, DO NOT PANIC