Destiny 2 Servers Down September 25th for Maintenance and Patch

Destiny 2 Going Down For Maintenance

Destiny 2 has been met with a ton of praise and it’s snapping records, including the best-selling day one game on the PSN in history. It also debuts at the top of the Japanese sales charts and had the biggest launch week of any console game this year with over one million players for eight consecutive days. Despite the success, the game has encountered some bugs and glitches. Today, we learned Bungie has updated their ‘Known Issues’ list in an effort to prepare for the upcoming Faction Rallies event.

In terms of the upcoming maintenance, there will be a few periods where the servers will be down on September 25th. During this time, update 1.0.3 will be ready for download once the scheduled maintenance is complete:

Below is the complete list of known issues at this time following the most recent patch, as per the official Bungie Blog. 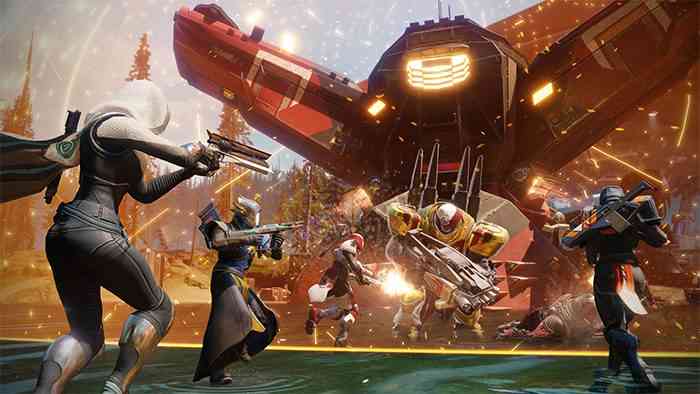 We have recently identified and are working with our partners to address issues that are causing some players to encounter delays in receiving their purchased Silver due to “Silver Sync Pending” or “Query Failed” errors.

If a Silver purchase has been made but has not yet appeared in-game, players may need to follow the below troubleshooting steps.

Destiny 2 is now available for Xbox One and PlayStation 4, with a PC release slated for October 24th.

Destiny 2’s Trials of Osiris Will Be Receiving More Changes
Next
Step Aside Jessica Nigri, There is a New Curvy Sexy Queen of Cosplay in Town
Previous
Shinji Mikami, Director of The Evil Within, Wants to See the Sequel on the Nintendo Switch