Epic Battles Are Just Better Together

The good people at Dualshockers have gifted us with some new footage from Final Fantasy XV‘s Comrades expansion, courtesy of the Active Time Report. The new footage focuses on a fight with a King Behemoth while giving us a look at some of the new elements in the combat system overall. 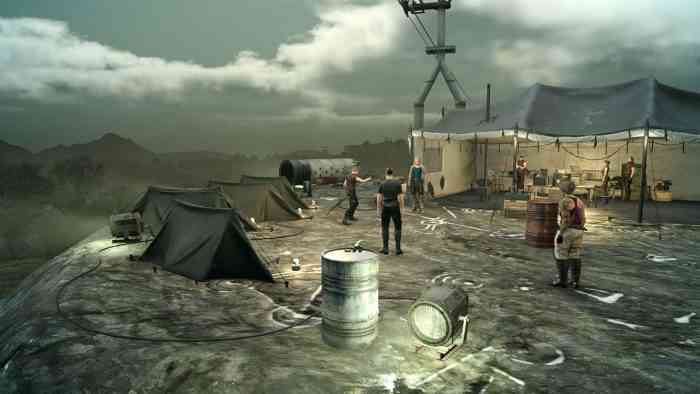 Final Fantasy XV has a system that feels custom-built for multiplayer. The brisk pace and active time elements are further away from the franchise’s roots than ever before. Having a cadre of other fighters help you out feels a lot more natural than frantically switching between characters in an effort to stay alive. While this takes a certain element of control away from the player, it’s still a proper step forward terms of combat mechanics. Whether or not the actual expansion content feels sufficiently fleshed out is another matter, one we’ll be able to get into properly once Comrades comes out next month.

Final Fantasy XV is out right now for PS4 and Xbox One. Comrades, the multiplayer expansion, will be out on October 31st, 2017. XV will also be out on PC sometime in 2018. While Active Time Report’s Tokyo Game Show 2017 segment is a meaty five hours in length, Dualshockers has an isolated clip of the King Behemoth fight, embedded below.

Some Marvel’s Avengers Players Aren’t Happy With New Paid XP Boosters
Next
Upcoming Lost Sphear Demo for Japan Lets You Carry Over Save Data
Previous
Step Aside Jessica Nigri, There is a New Curvy Sexy Queen of Cosplay in Town