Slowly but surely, the Xbox One is becoming a next-generation haven for all the great games of last generation. Yet another title has joined Backward Compatibility and it is none other than Battlefield Bad Company. 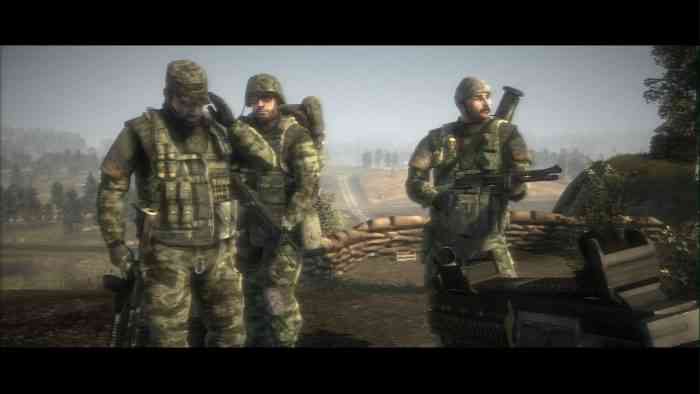 This week, Battlefield Bad Company joins Metal Gear Rising and ScreamRide in games added to the program. This offers Xbox One owners a diverse selection of oldies but goodies.

Bad Company, many will remember, was the off-shoot installment of the Battlefield franchise. Set in an alternate timeline of a Russo-American war, players followed the antics of B company. With non-stop witticism and a penchant for danger, the B became a signifier for “Bad.” And like many shooters of the time, you were the new recruit.

More games await the Xbox One Backward Compatibility program, so be sure to check back for updates on the latest classics making their way to the console. Until then