The Call of Duty: WWII Private Multiplayer Beta begins August 25th on PS4. While this Beta is only a small part of the Multiplayer experience coming in November, it is a critical test for the developers, as well as a stress test of the online infrastructure at scale. In celebration of the Beta, we are giving you a chance to get into the Beta. Full details are below. For now, check out the Call of Duty: WWII Multiplayer private beta trailer:

In terms of the multiplayer, you should know divisions replaces the Pick 10 Create-a-Class system, and delivers the fantasy of enlisting in one of five iconic fighting groups in the world’s most brutal conflict. This test of the Private Multiplayer Beta will feature an introduction to a portion of the player’s soldier progression and the underlying foundation of Divisions. Also, in the beta, you will play Operation Breakout, the first War Mode experience. Here’s an overview of what you should expect in the Private Multiplayer Beta: 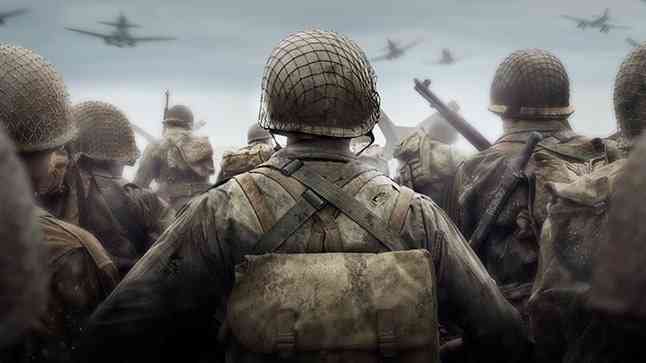 Now that you know what to expect, be sure to enter our giveaway here:

Be among the first in the world to get hands-on with Call of Duty: WWII Multiplayer in the Private Beta, including brand new maps and Sledgehammer Games’ all-new War Mode experience. Enlist in all five Divisions and watch for new content throughout the Beta. Private Beta begins on August 25 first on PS4, and on September 1 for PS4 and Xbox One.

Call of Duty: Warzone Rebirth of the Dead Is Bringing Back Zombies
Next
ReCore Definitive Edition Revealed on the Microsoft Store
Previous
Battlefield Bad Company Joins Xbox One Backward Compatibility