Next Up Hero Latest Title Announced for the Nintendo Switch

Today Aspyr Media and Digital Continue announced their arcade action-adventure game Next Up Hero. The new title will be coming to the PlayStation 4, Xbox One, Nintendo Switch, PC, Mac, and Linux early next year! 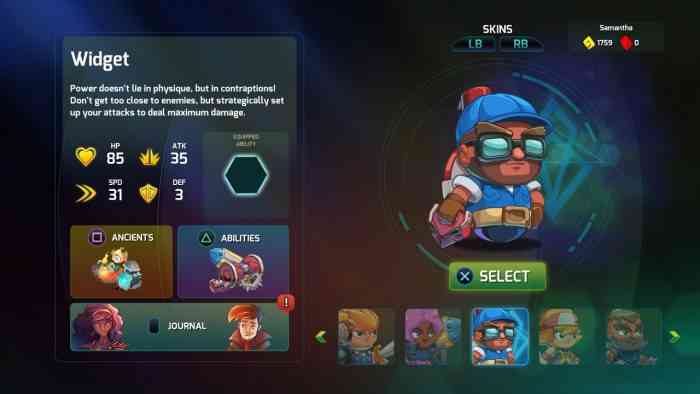 Next Up Hero is the first game from developer Digital Continue, which is founded by Joe Tringali. If you think you’ve seen that name before, it’s because you have! Tringali is the co-founder of 5TH Cell, who created Scribblenauts, Lock’s Quest and Drawn to Life. Next Up Hero is being developed with the help of community feedback and is beginning an exclusive closed beta today at RTX Austin! If you’re unable to make it to RTX Austin, don’t fret, as it will be available this fall via Early Access on Steam.

In Next Up Hero, players take turns fighting, and dying of course, in part with other players, as they attempt to conquer a variety of monsters, and bosses, one hero at a time. Here is what the developers had to say about their original twin stick arcade title, “We think of it as an old-school arcade action game built for a new, always connected generation. Twin stick controls, with tough-as-nails enemies and levels that feel downright unfair. We purposely made this game so hard so that the community would be not only be helpful, but required in order to make progress. We call this Community Continue. Win together, one hero at a time.” 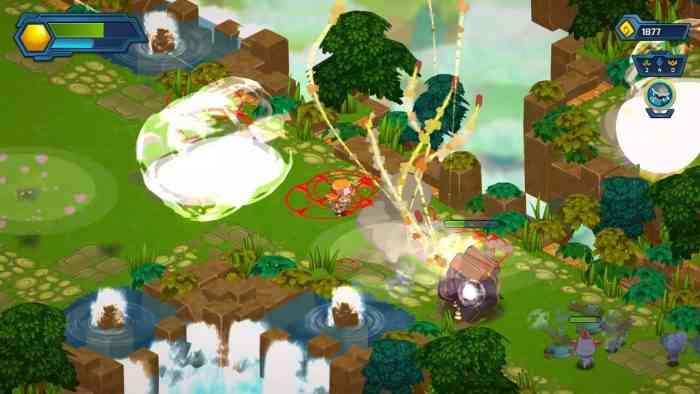 Players will choose between nine different heroes and a variety of different weapons and abilities, including rocket launchers and boomerangs, perfectly suited for individual play styles. If you die, the next line of heroes will be able to resurrect your Echo as companion on the battlefield. As the developers have said, the only way to complete the game is with the help of other players! Challenge accepted right?

Between now and when the full game launches in early 2018 Digital Continue will be adding improvements based on community suggestions, for weapons, game modes, characters, attacks and enemy types. Check out the announcement trailer below and keep it locked for updates!

Next Up Hero Preview – Loaded With Potential
Next
Battlefield 1 and Titanfall 2 Coming Soon to EA Access
Previous
The Legend of Zelda: Breath of the Wild Art Book – Beautiful Sketches and More