Re-releasing games from a bygone era is a dangerous business at times. You never know what beloved mechanic is going to age like milk. Star Wars: The Force Unleashed is a great example of this phenomenon. Motion controls and quick-time events have shuffled off into the sunset for good reason.

You play a young force user named Galen, aka ‘Starkiller.’ Galen is raised as a Sith by Darth Vader, cutting his teeth on Jedi in hiding and other hapless fools. While it’s satisfying and cool to play as a dark side character for once, the narrative lacks weight. Sure, murdering Jedi rebels is a convenient shorthand for conveying your moral stance. But you don’t have a choice of any sort? So it doesn’t actually feel good or bad. It’s just what this character is supposed to do at this point in the game. Galen ‘looks’ evil, but even this isn’t exactly clear. 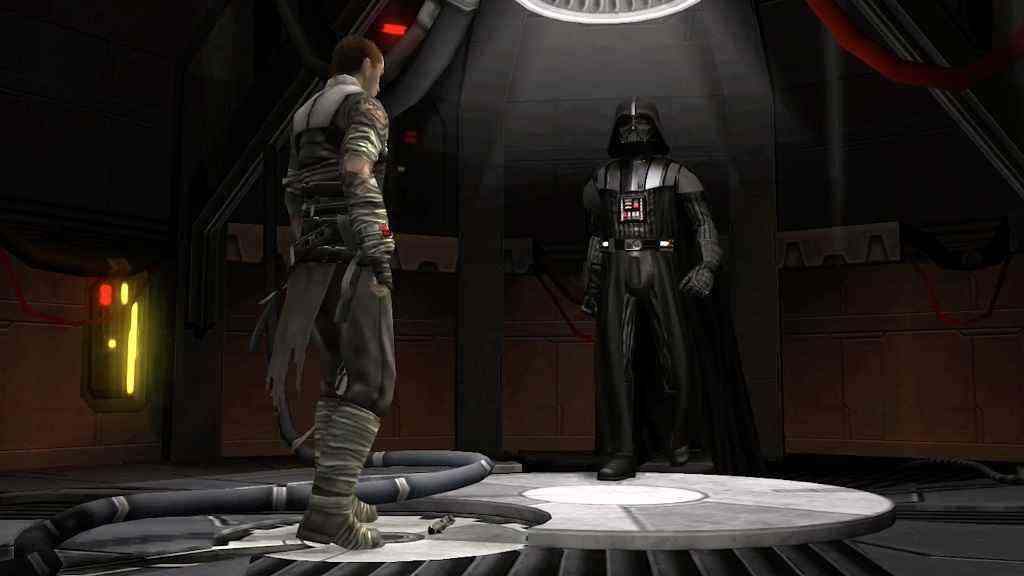 This being an older game, the character models are a bit on the blocky side. Galen doesn’t look sinister so much as uncomfortable. The environments are also showing their age, with everything looking either blurry or flat. It’s off-putting at first, but I got used to it rather quickly. Old games look worse. This is totally normal! I can even give a pass to the voice acting, which felt pretty wooden at times. We’ve come a long way since 2008, you know? I’m less forgiving when it comes to mechanics, however.

Force Unleashed on the Switch lets you play with either traditional button inputs or motion controls. I tried using the motion controls at first. This lasted something like 20 minutes before I was forced to give it up. You have to manually choose which direction to swing your lightsaber in combat, which gets exhausting very fast. Normally, these choices are made for you. Just mash the ‘Y’ button and have fun! Not with the motion controls. It’s kind of like swinging an actual sword, except it constantly points forward for no reason and doesn’t always move when you swing it. I’m a stubborn old man when it comes to motion controls, so your mileage may vary. They felt pretty bad. 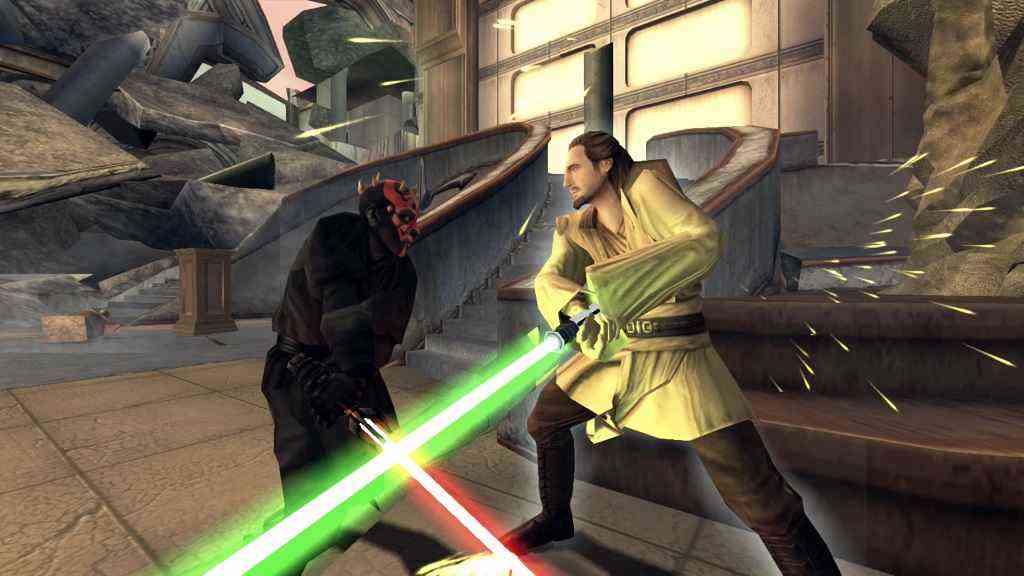 Another mechanic used in this game is the infamous quick-time event. At first glance, there’s absolutely nothing wrong with having these in a game. Tons of modern AAA titles still use them to great effect. The problem is how often they come up. Every major battle must be resolved with a quick-time sequence. You can’t win without triggering one. Worse still, failing one of these sequences gives your opponent some of their health back. Higher difficulty fights require several of these QTEs before the battle is won. It’s downright obnoxious.

The only place to escape the QTEs is in the multiplayer duel mode. You and a friend can slug it out with lightsabers and force powers. Here’s where the combat system really shines. You’ve got a wide variety of moves to mess with, and tons of space to play around in. On top of that, there’s a healthy variety of characters to choose from. Without the quick-time nonsense clogging up the works, fights also move much faster. It’s the only part of this game that gave me a satisfying Star Wars fix.

The Force Unleashed is a fascinating slice of video game history. Unfortunately it’s not exactly fun history, not anymore. Again, your mileage may vary. Perhaps you’ve lately grown wistful about motion controls. Maybe you long for the days when quick-time events were a much bigger part of mainstream gaming. For me, revisiting this chapter of gaming’s history was downright unpleasant at times. I loved messing around with force powers and lightsabers, but that only gets you so far. If you’ve got fond memories of this game, they’ll likely survive a subsequent playthrough. Otherwise, I’d be wary of jumping into Star Wars: The Force Unleashed. 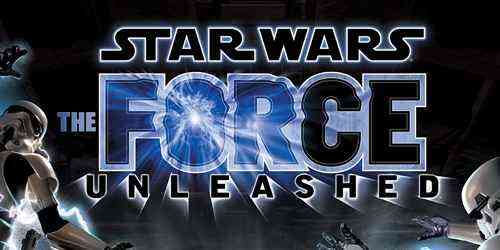