Extinction, The Newest Title From Iron Galaxy, Gets Awesome Gameplay Trailer at E3

On June 1st we told you that developer Iron Galaxy had announced a brand new game: Extinction! Now, at the biggest gaming event of the year, a new gameplay walkthrough trailer was unveiled showing off the very best of the upcoming title. 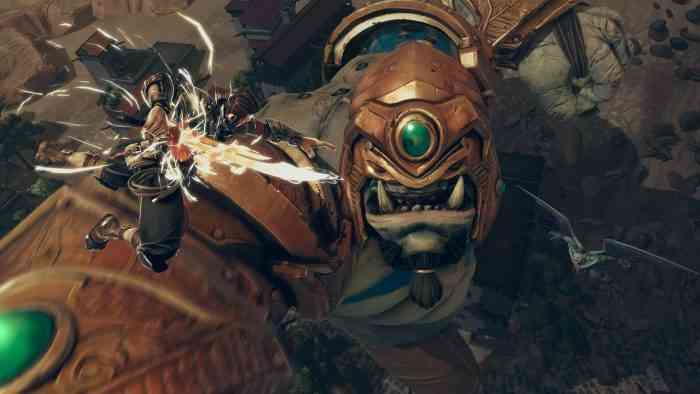 Extinction, for anyone that may have missed the original announcement, is a game where you fight against huge monsters and their minions, defending cities and rescuing those trying to escape inevitable death! It would seem the premise is quite similar to Attack on Titan, as players must defend their city and the people in it, from the destruction caused by these monsters.

Check out the game description below:

“As far back as anyone can remember, humanity has been at war with itself. For generations, kingdoms have fought amongst themselves while the real threat loomed in the distance. Only those trained in the ways of the ancient order stand a chance at defeating the 150-foot-tall ogres and the armies that trail in their wake. You are one of the world’s last Sentinels, a soldier named Avil, equipped with the skills to battle the endless waves of Ravenii…Swiftly define your strategy as hordes attack from the ground and air. Use the dynamic skill-based combat system to tactically disarm and dismember enemies before going in for the kill.” 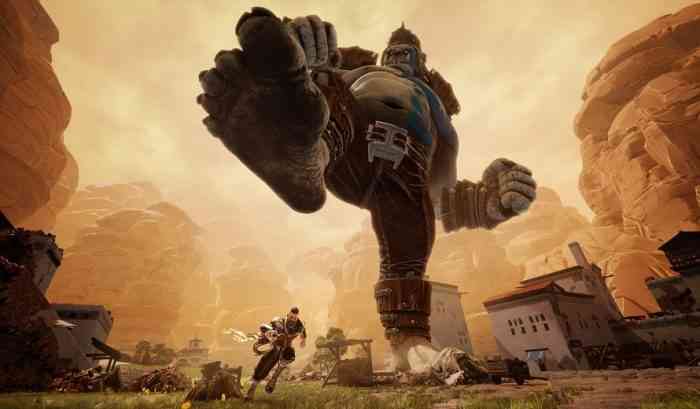 According to Maximum Games, the publisher, there are a bunch of features we can expect. These include a deep story campaign, dynamic side missions, skill-based combat, an interactive environment, innumerable battle scenarios, custom battles and extinction mode. This extinction mode, named after the game, will see players fight off continuous onslaughts of enemies, wave after wave, for as long as they an survive.

Extinction doesn’t have an exact release date yet, however we can expect it in early 2018 for $59.99 USD on the PlayStation 4, Xbox One and PC. Check out the gameplay trailer below.

Drink In This Werewolf: The Apocalypse Earthblood Trailer