Kirby Is Back on the Switch

Just in time for its 25th Anniversary, Nintendo has announced an all-new Kirby game coming for the Nintendo Switch during its E3 digital event this morning.

Judging from the short announcement trailer, there will be a much stronger focus on multiplayer co-op this time around. The classic Kirby staples such as gobbling up enemies and transforming into various objects look to be back in this new instalment. A vague 2018 release was also confirmed.

We’ll keep you posted on any more details uncovered during E3. Let us know how excited — if any — you are for a Kirby title for the Switch in the comments below. 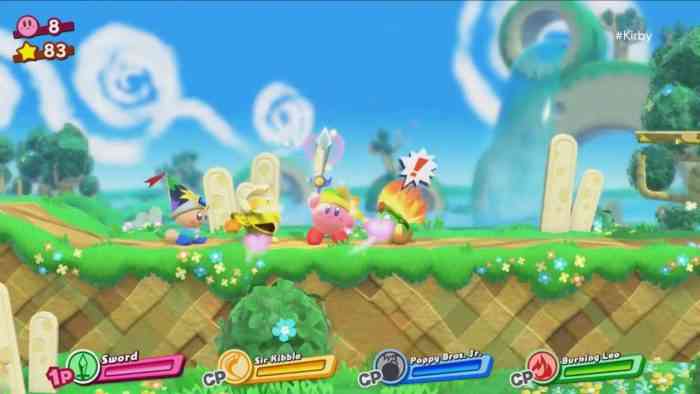 PAYDAY Is Celebrating 10 Years of Successful Criminal Activity
Next
Nintendo Drops Not One, But Two Release Dates for Breath of the Wild DLC
Previous
Extinction, The Newest Title From Iron Galaxy, Gets Awesome Gameplay Trailer at E3