Turkish indie studio, Zoetrope Interactive Studio, is back at it with Conarium, another horror ode to the master of cosmic horror, Howard Phillips Lovecraft (sorry, if you’ve never wanted to know what the “H” and “P” stood for). The upcoming indie game will see a summer release at it arrives on Steam on June 6, 2017. No price has been revealed yet, but the horror game seems in-line with the studio’s previous hit, Darkness Within. Thus, there’ll be plenty of first-person exploration with a focus on environmental storytelling with multiple endings to warrant future replays too. 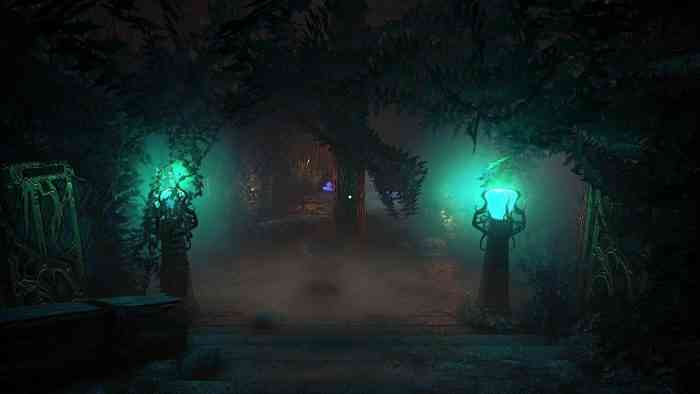 Conarium is largely inspired by Lovecraft’s novella, At the Mountains of Madness, but the game takes place after that story. The game begins at an Antarctic base, but you soon find yourself in a place that seems ancient and alien. There’s a snippet of gameplay footage on the Steam page that hints at the depth of the game. If you’ve enjoyed the studio’s previous game, then you will be happily, terrified this summer.

If you’ve enjoyed the studio’s previous game, then you will be likely happily, terrified this summer once again by Conarium.