Capcom Mobile swings in with another mobile port, with Phoenix Wright: Ace Attorney on the mind. The Dual Destinies Android version is now available for $19.99, almost four years after the original title released for Nintendo 3DS. The fifth chapter in the Ace Attorney series welcomes Phoenix Wright back into the courtroom after an eight-year hiatus, and he’s back to call evil-doers out on every objection. 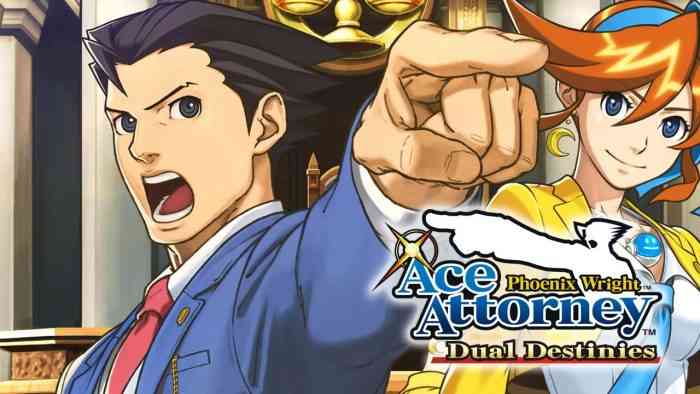 While iOS users have been able to take advantage of the port since 2014, the game was released for the platform in episodic format. If you’re not looking forward to that being the case for Android as well, no worries, the Android package will be a one-time buy, just like the 2013 3DS game.

The features included in the Android version are listed below: