As the biggest video game expo, E3 builds a lot of hype. But, we’ve come to expect a standard from Sony, considering the quality PS4 exclusives they deliver on a yearly basis. While we touched a little bit on Microsoft and Nintendo’s E3 floor plans, here’s what we gather from the huge space reserved specifically for PlayStation. 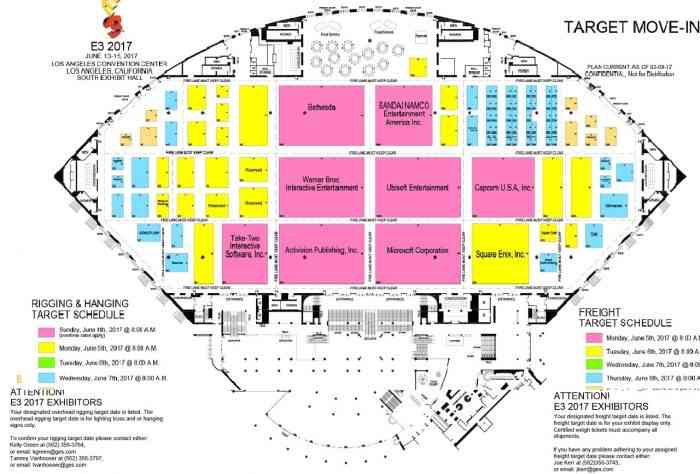 Sony will take up 30,000 square feet in the west hall of the Los Angeles Convention Center. Its booth size is nearly double that of Microsoft’s. But does bigger mean better? If so, what can we expect?

Confirmed, we’re getting new God of War 4 material, something big from Day’s Gone, and a possible The Last of Us: Part 2 showing. There’s no telling what other IP Sony may reveal at the conference. However you look at it, though, they are prepared.

Because of the exclusives under their belt, our speculation is that Sony is reserving a ton of booth space for players to test their newest games. Naturally, if they are letting anyone playtest games like God of War 4 and those previously mentioned then we can expect some major lines. They may even showcase graphics on the PS4 Pro. Horizon: Zero Dawn was optimized for Pro and is currently one of the most visually striking games on the market; hence, it may be part of Sony’s trend. 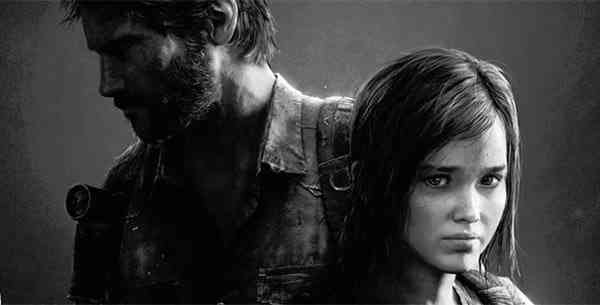 E3 2017 begins on June 13 and lasts through June 15. It is available to the public, although tickets are officially sold out. You can discover Sony’s livestream schedule here, and find Nintendo’s events here.

Before you go, any thoughts on the floor plans for E3? What are your expectations from each presentation? Comment down below.