Oh, look! Exactly the thing you’ve always been waiting for! An awesome Adult Swim Games Humble Bundle! BUT, not ONLY is it a glorious Humble Adult Swim Games Bundle, all customers will also get official 3D print models of Rick and Morty characters Mr. Poopybutthole and Plumbus at no extra charge. So if you have the means to print a figurine, you totally get two sweet figurines along with it. 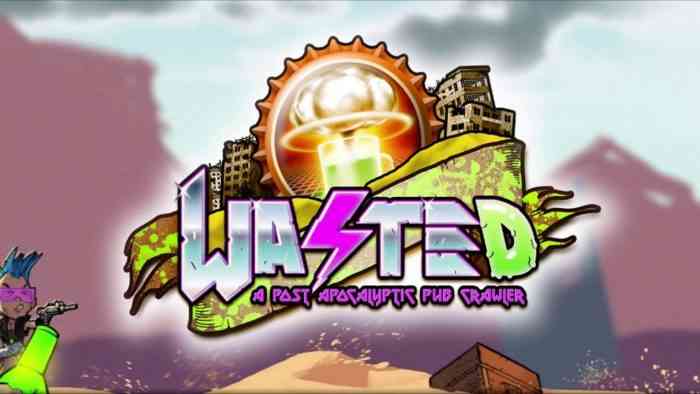 This Adult Swim themed Humble Bundle will be held from now until June 13, so snag it while you can!

For just a dollar or more (yes, one single dollar) you get the following games:

People who go the extra mile to pay more than the average price will also get:

If you’re willing to fork over an entire $12 or more, you’ll also get the following games:

And, finally, for an entire, whopping, $25 bucks, you also get the special merchandise tier from Indiebox: a Duck Game White Duck Plush!
On top of all this radical news, one of the games in the bundle will come along with an ultra secret copy of the game Frog Fractions 2!

Will you be taking advantage of this spectacular Adult Swim Games Humble Bundle steal of a deal? Let us know in the comments below!