Next Week’s Number One Could Be Anyone

After the week ending on May 27th, Injustice 2 has topped the UK Sales Chart for the second week in a row. In so doing, it beat the likes of Overwatch, which had a resurgence of sales thanks to the new Game of the Year Edition. 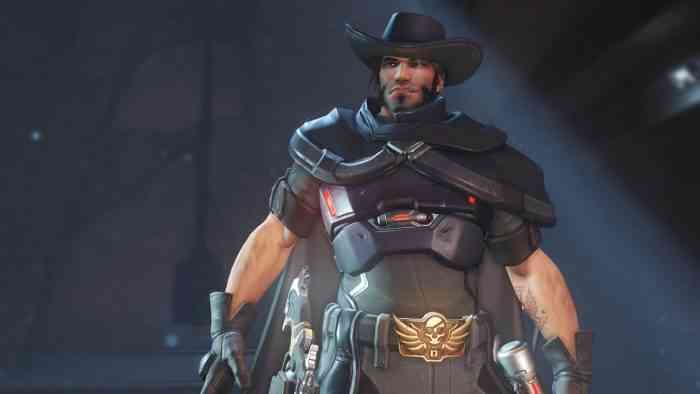 While Overwatch rose 16 spots last week, Injustice 2 sales actually fell by 52 percent. Now, it looks like week 3 may be anybody’s game. Considering recent fan complaints against Overwatch, it would be a little surprising if the game reached no.1 again. But there’s no telling.

Here are the rest of the top ten games for this week. Overall, the list is familiar but Dishonored 2 managed to rise up. Unsurprisingly GTA V holds at number 3 with the most staying power of any game we’ve seen so far.

Place your bets. Which game do you think will hit no. 1 next week? Comment down below. And be sure to check back for more updates, news, and deals as they come our way.