New and Exciting Details Have Been Revealed for The Surge

More Details for The Surge Have Been Released

A few days ago some new images for this new action-RPG, The Surge, were released and now Deck13 has allowed us a glimpse into the story of the game. The details shared with us now are a more in depth look at the game premise and the world where the action will take place. The Surge will be released on May 16th, for PlayStation 4, Xbox One, and PC, so watch out for it! 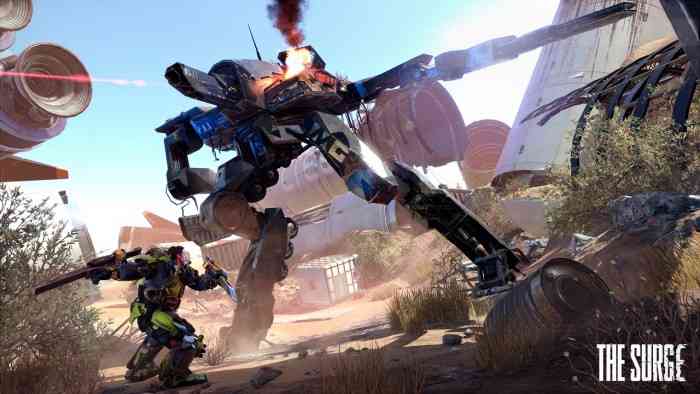 Following a bunch of questions from fans on the games Facebook page, Deck13 decided it was time to answer a few of them! The Surge us set in the near future, as the developers wanted to make sure players could still visualize the world as it is now, but after some unfavourable events take place. This future is one where only a few companies dominate the global market, the biggest of which is CREO Industries. This company has received funding when politicians had to address issues of overpopulation and climate change, and used this funding for Project Resolve, which blasts rockets full of chemicals into the atmosphere to help Earth stabilize and survive.

The Facebook page had this to say about the world of The Surge: “The world of The Surge doesn’t reflect the ‘traditional’ dystopian near-future world like those portrayed in many popular Cyberpunk novels from the 90s. Instead, we focused on the ‘feel-good exploitation’ of today – big companies selling their goods to the world while employees are exploited for labor.” 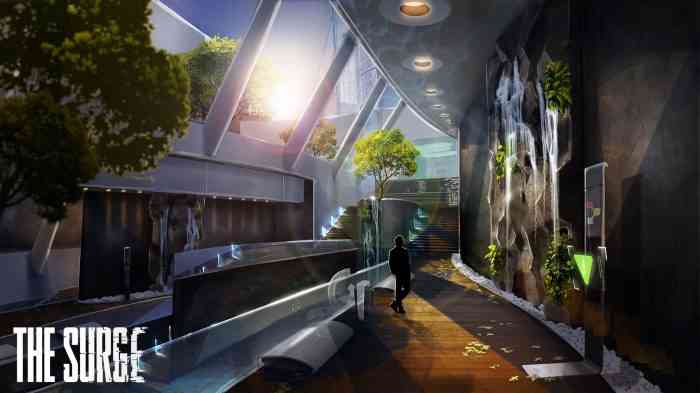 Warren, the hero of the game, is someone who, in near dire straights, applies for a job at CREO. After he is hired, he undergoes an operation to be fitted with an exo-skeleton, and realizes that the machines are not following protocol, resulting in a non-sedated and painful procedure. Without knowledge of quite how he got there, Warren wakes up in a junk yard with drones trying to remove this exo-suit that has been attached to his bones. He must fight for his life as he tries to discover how he ended up there.

Check out the new screenshots from the game’s cinematic below and keep it locked for more updates on The Surge!


CrossCode Comes To Consoles This August