The tourney is winding down – or rather, ramping up to the finals in the last day of the StarCraft 2 WCS Austin tournament. The semifinals are next with SpeCIal (Mexico) and Neeb (US) facing off, and on the opposite side of the bracket is TRUE (S. Korea) and Nerchio (Poland).

Despite the semifinalists, Serral (Finland) still holds the top spot in the circuit leaderboards by 200 points. He is followed closely by Nerchio. A win for Nerchio here could close the gap.

The first match is about to get underway between SpeCIal and Neeb, with SpeCIal as a slight favorite to win. Neeb starts as Terran, and SpeCIal is playing Protoss. 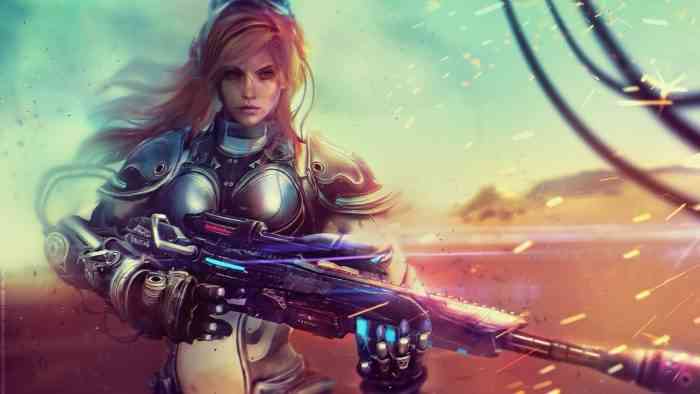 For those who don’t know about WCS, players seek to accumulate WCS Points in one of two separate standings (tournament groups): WCS Korea or WCS Circuit. Together, these systems feature a total prize pool of over
$2 million, and, as players race to accumulate WCS Points, their progress is tracked in the WCS Standings. At the end of each year, the top eight players from each system compete at the WCS Global Finals for a prize pool of over $500,000.

Why two separate pools? WCS Korea features the world’s most prestigious StarCraft II tournament, the Global StarCraft League (GSL). The WCS Circuit invites players from around the globe to compete in regional Challengers to qualify for major tournaments at stops in several cities with passionate communities. South Koreans love StarCraft, so much that one player neglected his child for two weeks and went to prison!

UPDATE: Neeb just tried a rush with a dropship and Marines, but SpeCIal thwarted his attempts with minimal damage. Both are currently rebuilding, SpeCIal focusing on resource stockpiling as he’s in the lead.

Twitch is Removing the Ability to “Host” Channels, For Some Reason
Next
World of Tanks Rolling in 4K on Scorpio
Previous
Husband Spends Entire Savings on Twitch Donations; Wife Not Happy