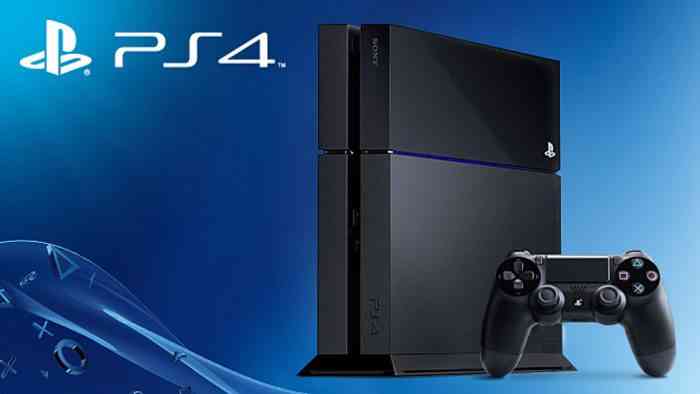 According to numerous PS4 gamers voicing their complaints on the official PlayStation Forums, the 4.50 system update seems to be causing some infuriating WiFi issues. Players whose wireless networks worked fine before are now reporting connection errors and heavy lag. At the time of reporting, Sony has yet to offer any official response to PS4 owners having issues with WiFi, but users on the PlayStation Forums have proposed a variety of possible fixes.

Hopefully Sony comes up with an official fix soon, as nobody enjoys farting around with your WiFi settings.

Have you been experiencing issues since the update? Tell us in the comments below.

Super Monkey Ball Banana Mania Showcases the Monkey Gang in New Trailer
Next
South Park: The Fractured but Whole Has No Plans on Coming to the Nintendo Switch
Previous
Your Royal Gayness Fairytale Parody Turns to Kickstarter for Full Funding